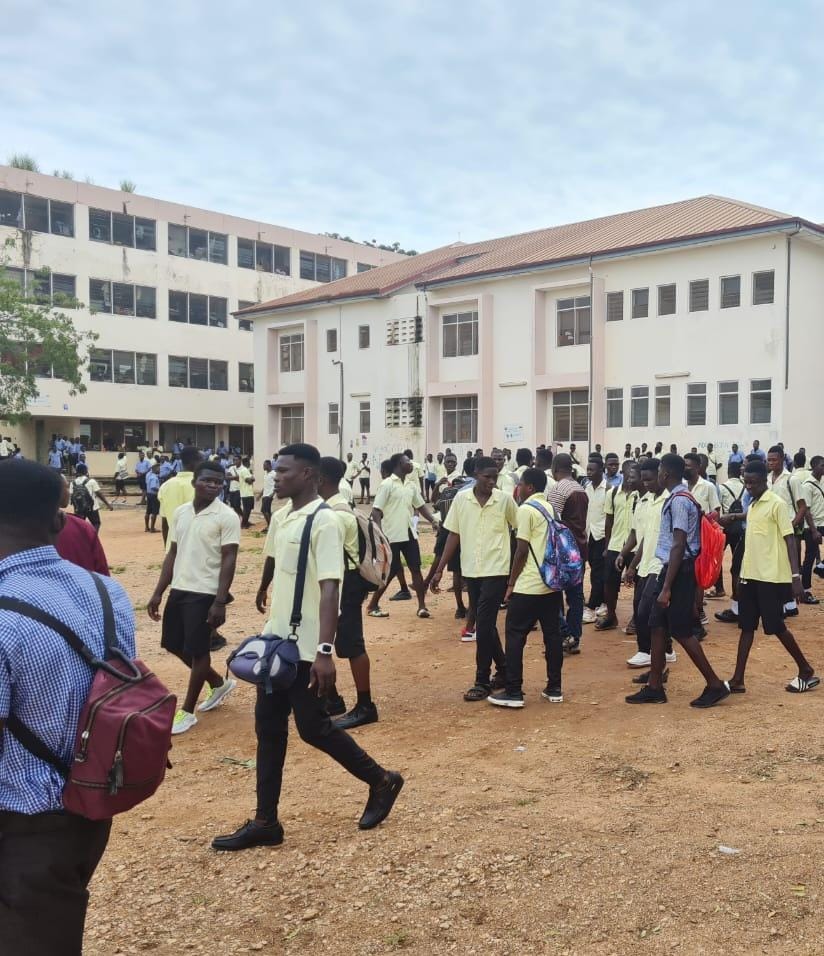 Students of Bolgatanga Technical Institute in the Upper East have demanded the reversal of their Principal’s transfer. The Principal, Zachary Yorose received his transfer letter last week under circumstances the students of school are not happy about. 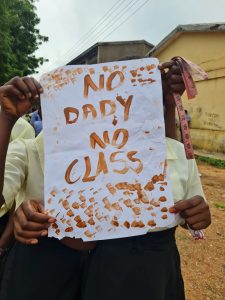 But for the timely intervention of the Principal and staff of the institute, the students would have poured onto the streets on Monday September 19, 2022 to protest against the removal of the soft-spoken Principal. 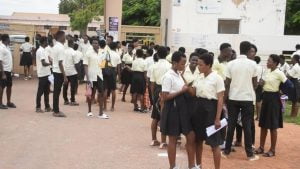 According to the students, the transfer of their Principal to a community technical school in Tumu in the Upper West Region was completely unfair. They have, therefore, appealed to the appointing authority to reverse the transfer. 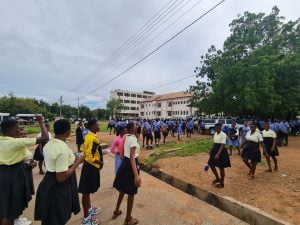 They said until the decision is reversed, they would not to participate in any school activities including sitting for their examination, attending classes, and going to the dining hall for food. 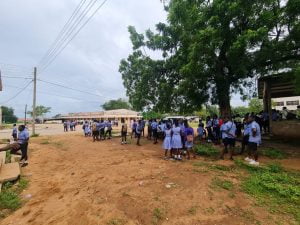 The students who spoke to A1 News said from what they have gathered, the transfer of the Principal was in connection with the recent riots by their seniors who have just completed and now out of the school.

They are of the opinion that the Principal should not be faulted for the misconduct of their seniors. They extolled Mr. Yorose saying he is a peacemaker. 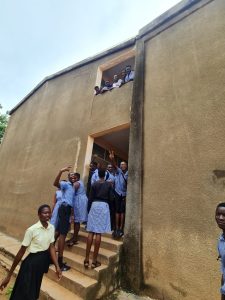 One of the students who spoke exclusively to A1 News team said, “I am supporting the demonstration because they want to take our principal away and we don’t want it that way. What is special about our principal is that, he is so gentle and any problem you take to him he always solves it for you.”

Another student said, “The Principal is our father and we don’t want to lose our father that is why we said we would not do anything in the school today until they change that decision. The reason they want to take him away is because of our seniors’ demonstration and he doesn’t know anything about it and they want to remove so we wouldn’t agree.”

One of the student leaders also told the News team that they would make sure not even a single student of the school takes part in any school activities until the matter is resolved. He hinted that he and his colleagues were preparing to petition the Upper East Region Minister Stephen Yakubu, over the transfer of their Principal.

“The only thing is that we don’t want our Principal to go, because the reason they want the principal to go is baseless and we would make sure that no students would take part in anything. And we would also write a letter to the Regional Minister and if we don’t hear anything we the students would close down the school,” he said.

When A1 News contacted the management and staff of the school, they declined to comment on the issue.