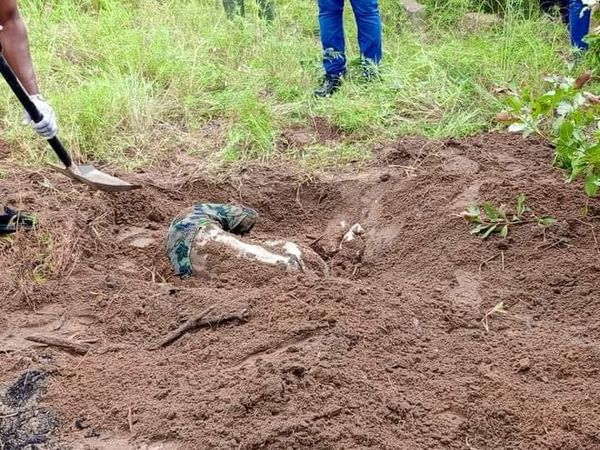 The body of a security guard suspected of being the latest victim was discovered in a shallow grave in Napogbakolee, a Wa suburb in the Upper West Regional. On September 18, 2022, police exhumed Seidu Dakpuli’s body from a shallow grave containing some of the remains of the 49-year-old.

Meanwhile, the special purpose intelligence and investigation team as part of their surveillance during the night of 19th September, 2022 recovered the body of another male adult.

After the necessary crime scene examination, the body was removed and deposited at the Regional Hospital, Wa awaiting autopsy.

The matter has attracted national attention. To help manage the situation, 350 police officers were dispatched to the Upper West Region. The police officers have helped to raise visibility in the Wa township.

Speaking on the Day Break Upper East Show, Mr. Adib said, “the response so far is one giant step in the right direction. It would ensure that security prevails in the area. At a point, a lot of residents had lost confidence and trust in the police. They even went on a demonstration and felt they had to take matters into their own hands hence the emergence of a South Africa-like xenophobic tendency.”

“I particularly cringed over the fact that if care wasn’t taken, people might start getting lynched over petty criminality before even questions are asked considering the state of anger in the area.”

Mr. Adiib added that the IGP’s presence in Wa “was a good sign. The fact that he walked with his men on the streets of Wa to announce their presence was good.”

The Security Expert however expected the police to be strategic and tactical enough to get to the bottom of the matter.