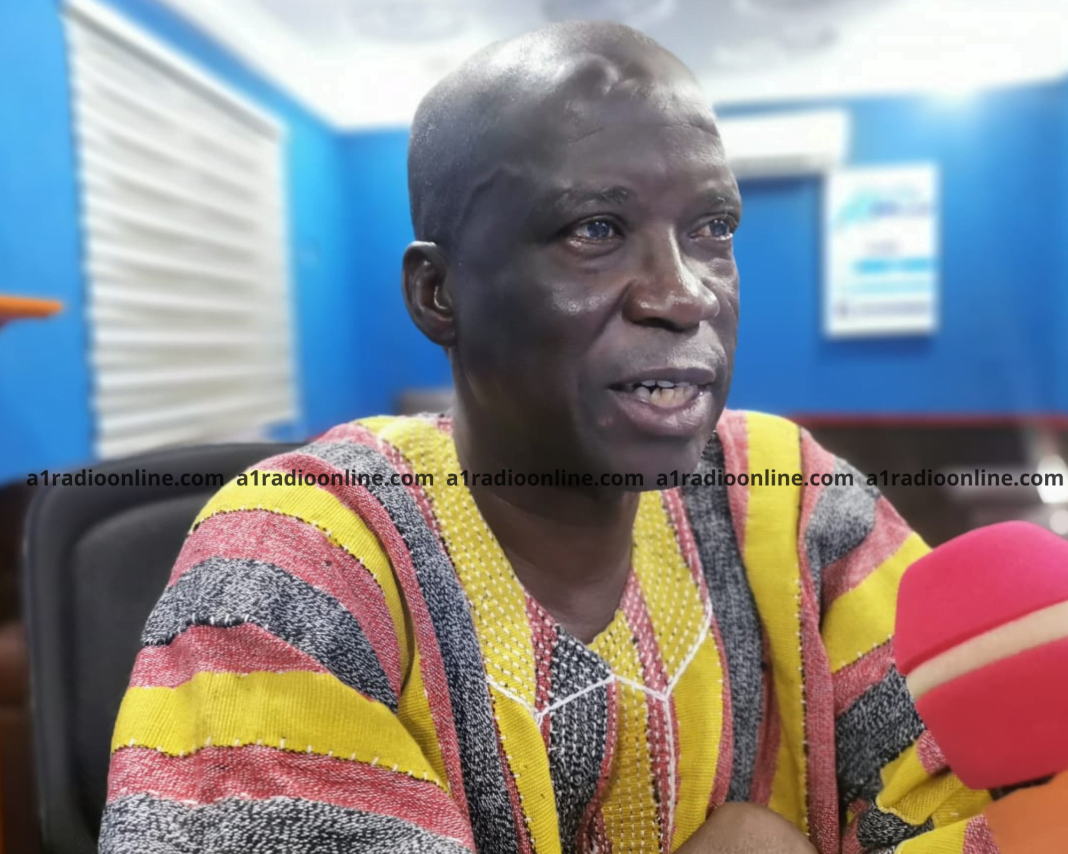 The NDC’s Upper East Regional Secretary, Donatus Akamugri, has called the NPP’s plan to break the eight absurd. The plan, according to Mr. Akamugri, is not supported by the math. He spoke on the Day Break Upper East Show on A1 Radio.

“As far as I know, starting from the Upper East Region, where I know, I’m familiar with, and where I am the Chief Executive Officer of the NDC, when the NPP says they want to break the eight, it is ridiculous.”

“If you are now on the decline, how can you say you are going to break the 8?” he asked.

The Regional Secretary of the NDC explained that the government’s inability to take strong decisions that would provide some reprieve for Ghanaians would constitute to the NPP’s defeat.

He continued to say that many who voted for the NPP are living with regrets due to the government’s inability to improve the living standards fo the people.