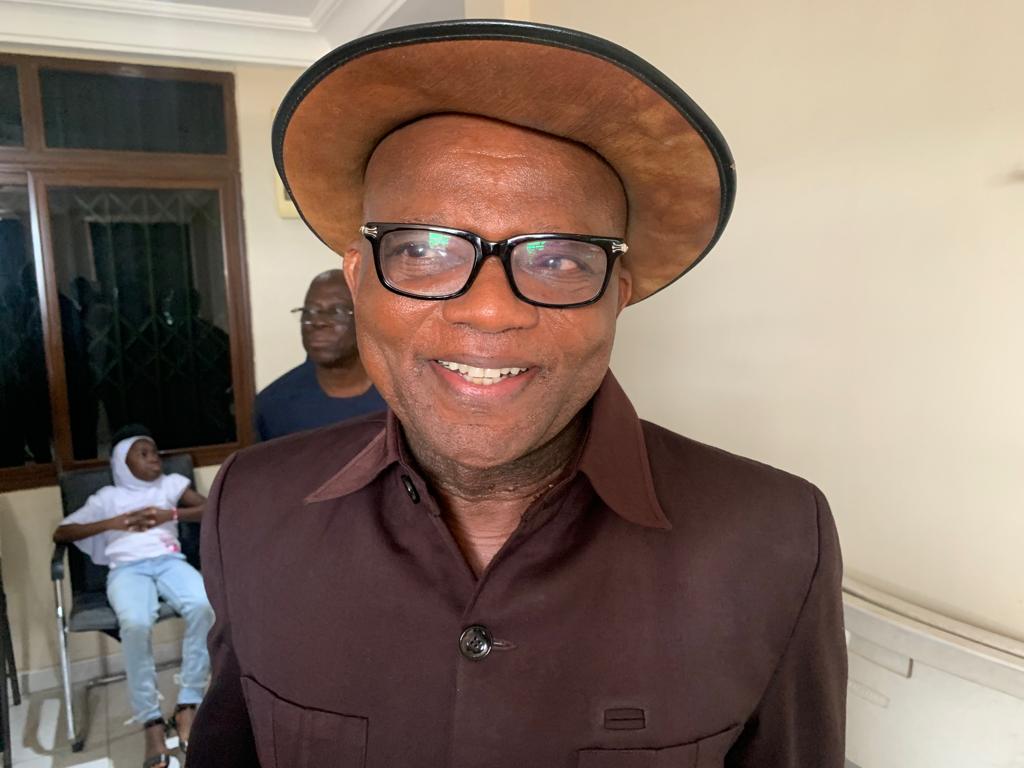 The Head of Local Government Service, Ing Dr. Nana Ato Arthur says the attitude of public sector workers in the 5 regions of the north towards work leaves much to be desired.

According to Dr. Ato Arthur reports that he has gathered indicate that some public sector workers in the 5 regions of the north only work effectively on Tuesdays and Wednesdays out of the 5 work days in a week.

For the remaining 3 days, Dr. Ato Arthur says the workers spend it on travels and report late for work the following days.

The Head of Local Government Service made these observations when he interacted when journalists in Bolgatanga during a capacity-building workshop on phase 2 of the Ghana Productive Safety Network Project (GPSNP) for stakeholders in the Upper East and North East Region.

The project is implemented by the Ministry of Local Government, Decentralization and Rural Development (MLGDRD) together with the Ministry of Gender, Children, and Social Protection (MoGCSP).

Phase 2 of the Ghana Productive Safety Network Project (GPSNP) which will end in 2025 will complement the gains made in phase 1. 100 municipal and district assemblies across the country are benefiting from the ongoing project.

About 30,000 beneficiaries are targeted to be given support to established enterprises. Other areas targeted include the construction of 80 small earth dams in deprived farming communities to improve crop production. 240km feeder roads will be constructed under phase 2 of the project.

For the project to succeed, Ing Dr. Nana Ato Arthur said it behooves the commitment of the staff of the assembles and other public sector workers. The Head of Local Government Service has therefore declared zero tolerance on the attitudes of public sector workers towards work, especially those in the 5 regions of the north.

The National Coordinator of the project, Ing Dr. George Kojo Osei Ababio with the Ministry of Local Government, Decentralization, and Rural Development (MLGDRD) said phase 1 of the project witnessed the planting of trees to mitigate climate change and its impact. 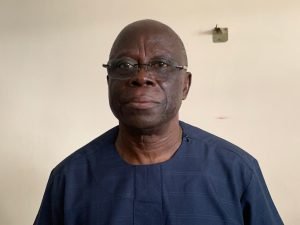 Dr. Osei Ababio added that the implementation of the second phase of the project which will target the vulnerable in society will involve “the Ministry of Gender will assess the LEAP beneficiaries because some of them might have died so that we can know where to go”