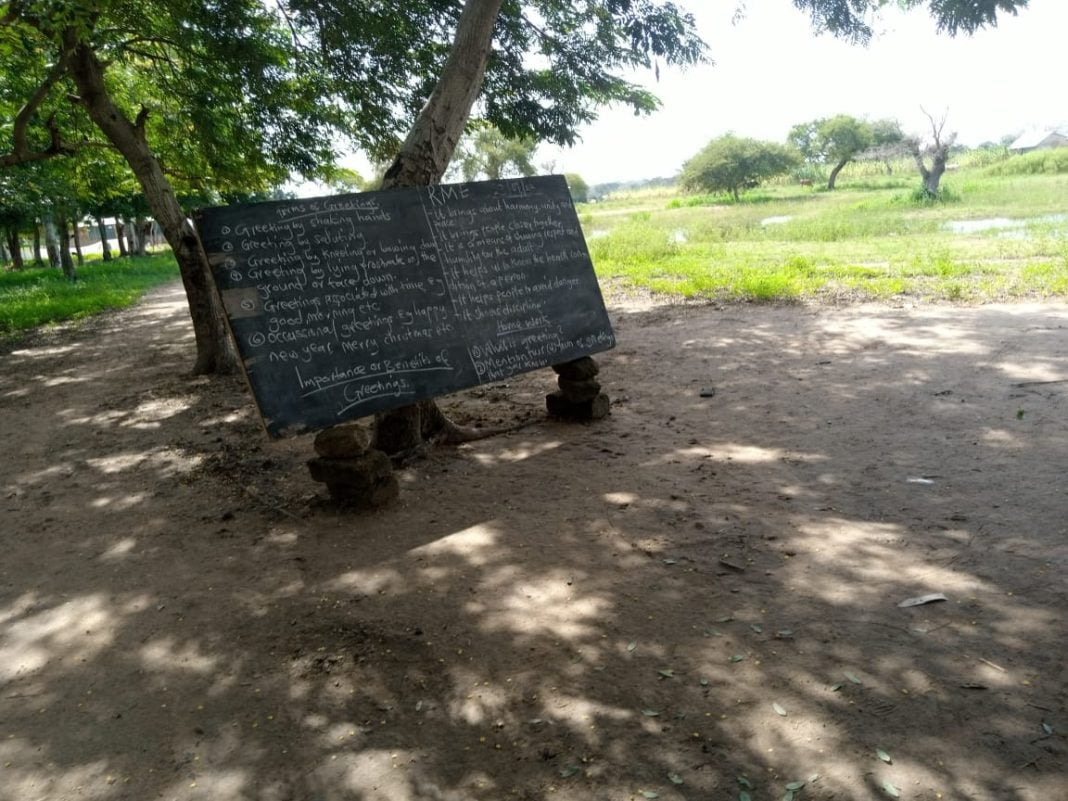 Students of Azorebisi Junior High School (JHS) in the Bolgatanga municipality of the Upper East Region are threatening to leave the school over the lack of classroom block. The school, the students say have been without a classroom block since its establishment.

The Azorebisi Junior High School (JHS) was established in 2019 to provide the community with an accessible and inclusive JHS education. The building of the classroom block was started but has since halted.

The JHS started with only form one students. It was expected that by the following academic year, the structure would have been completed so that more students would have been enrolled. Currently, students are forced to continue to sit under trees to study.

Because of the continuous challenges, many of the students of Azorebisi Junior High School have already abandoned the school.

The students who spoke to A1News said they have been going through many challenges as a result of sitting under trees for teaching and learning.

“Even many of our colleagues left the school and changed schools but we are still here thinking that, they will complete it for us. But nothing is happening so we have to also change our school,” a student lamented.

“If we sit under the tree, it is also difficult to learn because the wind will be disturbing, and what the teacher is saying, you can’t even hear very well. There’ll also be animals walking around. So if they are not coming to build the school, I have to stop and go to a different school and complete,” a form two student said. 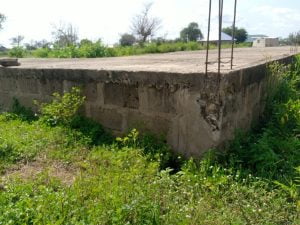 Head Master of the School, Clement Adongo while raising concerns about the school to the Municipal Chief Executive, Rex Asanga during the MCE community engagement, said the condition of the school it makes teaching and learning difficult.

Mr. Adongo noted that many students have left the school since he was posted to head the school last year.

But the MEC Mr. Rex Asanga in his response assured the community and the school management of his commitment to ensuring the completion of the JHS block.