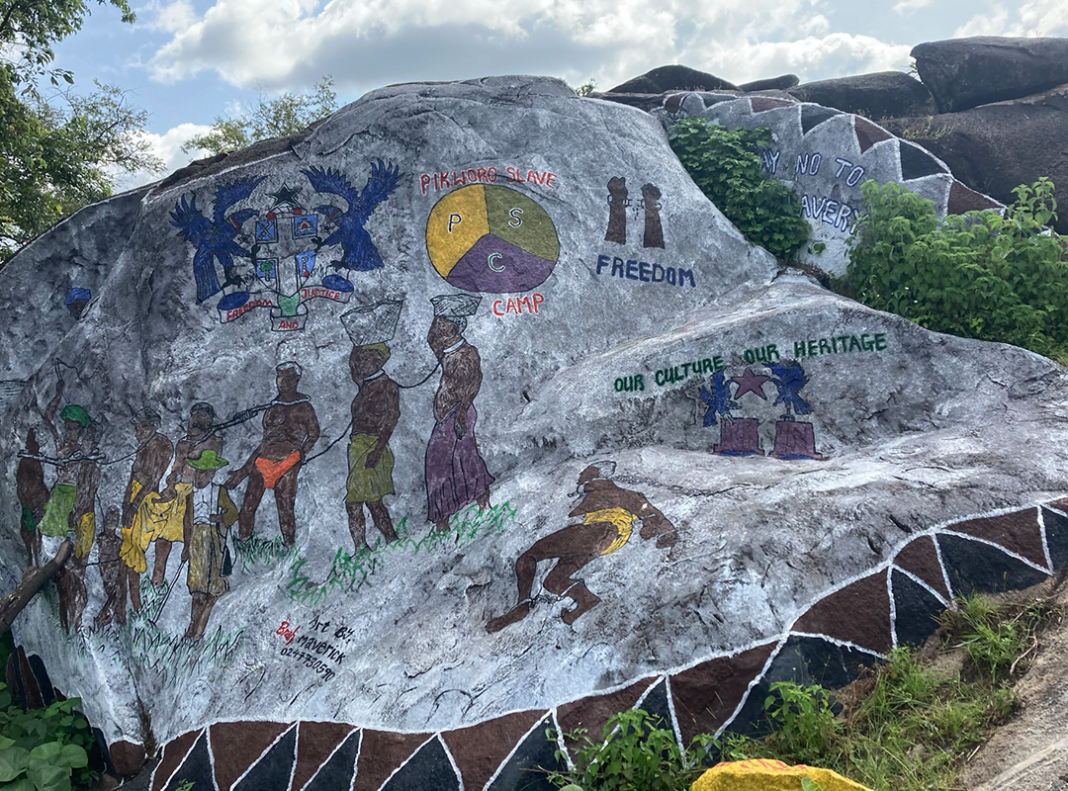 The Upper East Regional Director of the Ghana Tourism Authority (GTA), Henry Yeleduor said this when he spoke on the Day Break Upper East Show on the occasion of the World Tourism Day yesterday, September 27, 2022.

Since 1980, the United Nations World Tourism Organization has celebrated World Tourism Day as an international observance on September 27. This date was chosen as on that day in 1970, the Statutes of the UNWTO were adopted. The adoption of these Statutes is considered a milestone in global tourism. The purpose of this day is to raise awareness on the role of tourism within the international community and to demonstrate how it affects social, cultural, political and economic values worldwide.

The rehabilitation of the Pikworo Slave camp is one of the many renovations going on in the region to uplift tourism.

“Tourism is experiential. You cannot go and carry away the site. The experience that you get and the stories that you tell would allow other people to come to the same site. Over the years, we have realized that We do not have supporting facilities at the site though the site itself is very unique,” he said.

Additionally, the Authority is working to enhance the tourist experience at the Zinga Crocodile pond.

“Sometimes, you get there and the place does not look very well. The Ministry of Tourism and Ghana Tourism Authority have started developing these sites. If you go to Pikworo Slave Camp, we have completed an administration block, or what people popularly call the reception centre. That was built and completed last month and is waiting to be handed over.”

“In addition to that, we are doing what we call a periphery wall. We would also be constructing 5 washroom facilities at the same site. We would be constructing 3 summer huts and a car park. These would add up to enhance visitor-experience.”

The Pikworo Slave camp was founded in 1704 and is located in Paga Nania, about 3 kilometres west of Paga in the Upper East Region of Ghana. It was originally developed as a slave transit centre where slaves were auctioned and later resold in the Salaga Slave market.

The Pikworo Slave Camp in Paga was created as a holding place for slaves brought down from the north until they were forced to continue their trek 150 km south to the slave market at Salaga and then on to the coast for shipment.