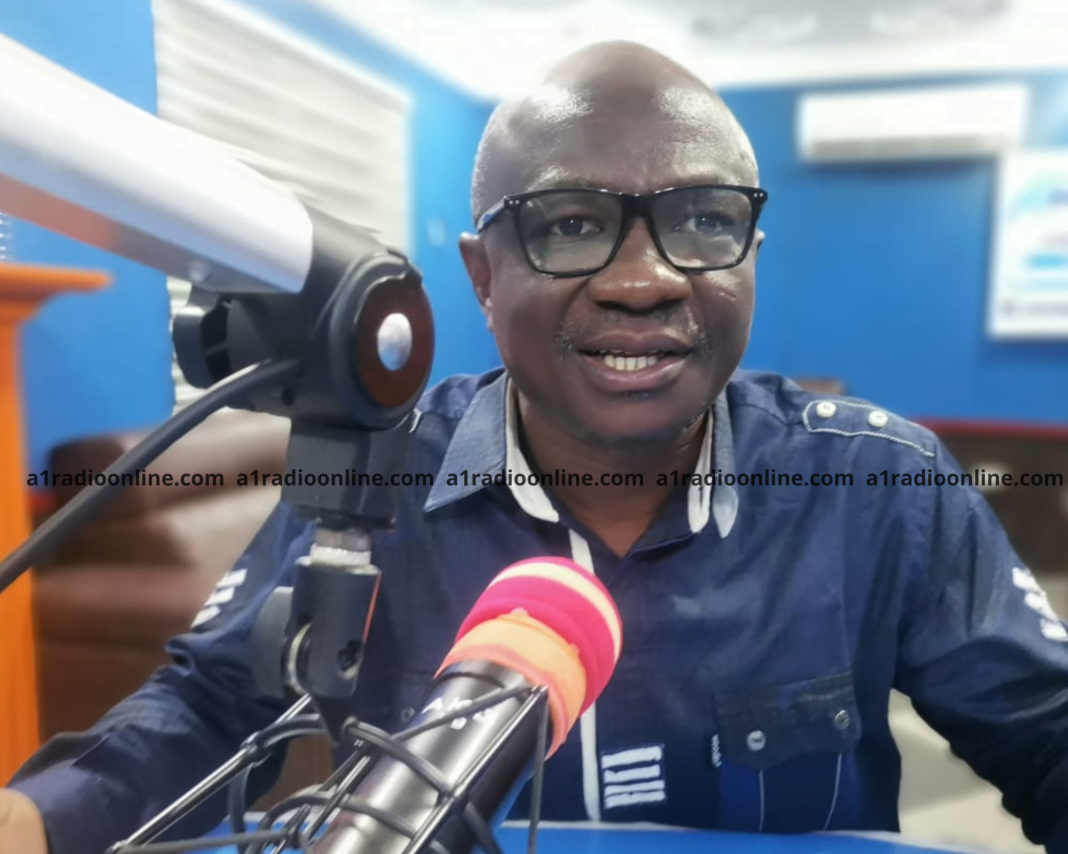 The Member of Parliament for Binduri, Abdulai Abanga has bemoaned his position as the single NPP MP in the Upper East Region.

Mr. Abanga who doubles as the Deputy Minister for Works and Housing, speaking on A1 Radio’s Day Break Upper East explained that based on the peformance of the Nana Akufo-Addo-led government between 2017 and 2020, the appreication of the people should have reflected in the votes that the party got.

“The Vice President, His Excellency Dr. Mahamudu Bawumia, would always tease me and say I am a one-man majority caucus.”

“It is unfortunate that I am alone. I amn happy that I am alone in Parliament representing the New Patriotic Party. I think the Nana Akufo Addo government did a lot in the first term and the people of the Upper Eats Region should have rewarded the party with more seats than just one seat,” he said.

As part of the development of the Uppper East Region by the NPP government, Mr. Abanga cited the Bawku-Bolgatanga road saying, “before 2016, you could not drive on that road. Some people did not want to come to Bawku because of that road. The former President came to that area to cut sod for the road not once, not twice but thrice.”