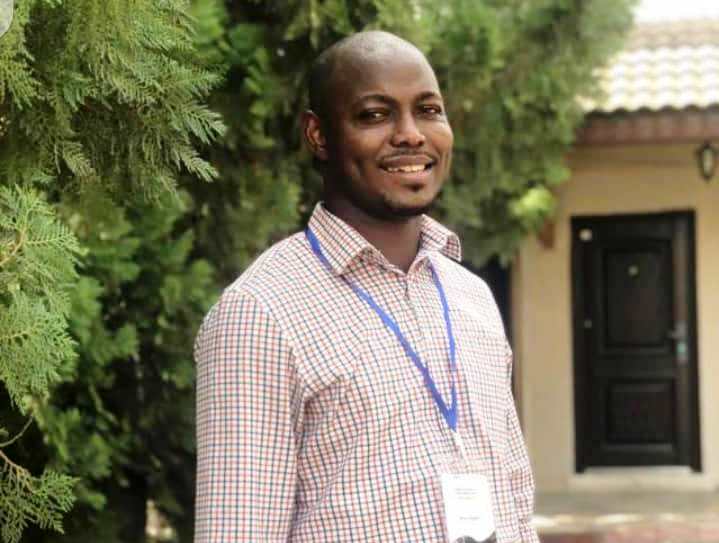 Four labour unions in the Public Universities in Ghana have given the government up to October 5, 2022 to address outstanding conditions of service or they proceed on strike.

The four unions also want government to pay the Book and Research Allowance for 2022 and implement the agreement reached in March on the implementation of the market premium or review the Single Spine Salary Structure in 2023.

“We intend to go on strike for disparities in the application of some approved allowances to be paid to the university worker. In particular we’re talking about the fuel allowance which is pegged in gallons as approved by the ministry of Fair Wages and Salaries Commission.

The Fair Wages and Salaries Commission in an attempt to harmonize the allowances across university campuses had meeting s with unions and then approved some rates and allowances to be paid to all workers across board for uniformity. On the 23rd of August, 2021they wrote to the Ministry of Finance for approvals and the Ministry of Finance in a letter dated 16th March, 2022 made reference to these approved rates.”

He advances that “however they indicated that the fuel allowances which were hitherto pegged in gallons will now be absolute values.”

Dr Bugase says the approved harmonized rates were that if you’re using a vehicle you should be given some money in terms of the vehicle maintenance allowance converted to fuel which is pegged in gallons.

They changed the ex-pump price to 10.99 and one would have expected that this should apply to the rates that are given by the fair wages. However, the Ministry of Finance is rather implementing the absolute values that they have determined unilaterally without consent to the unions.”

Dr Jonas Bugase said one week is enough time for the government to address the concerns raised by the four unions.