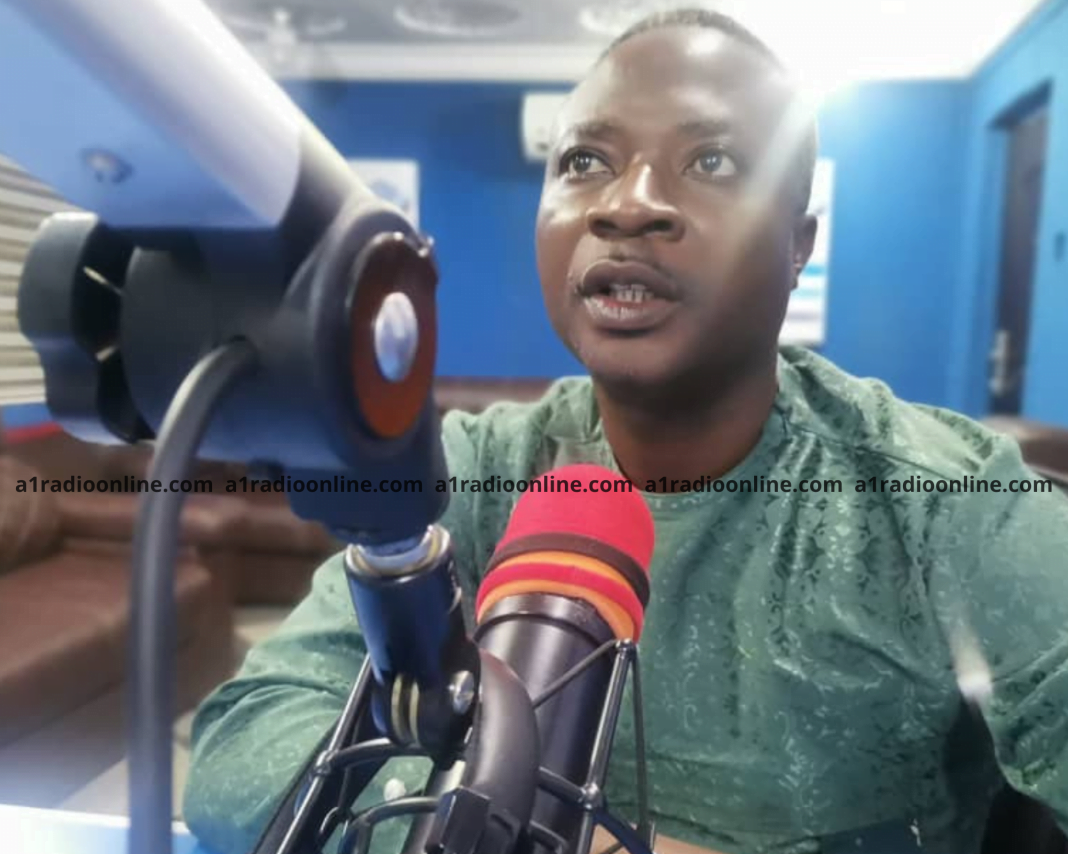 “The contractor has packed since 2021 and has not returned. I think it is just a scam. It is a scam between the contractor and I think the Parliamentary Candidate at the time. They scammed the people to vote for them and after that, they packed bag and baggae and left the place.”

George Asuyok, the Assemblyman for Uwasi in the Builsa South District said when he spoke on the Day Break Upper East Show about the state of roads in his area; particularly the road linking Uwasi to Fumbisi.

Mr. Asuyok insisted that, “it was not something they planned to construct the roads. It was just to decieve the people to vote for them.”

Despite claims by Daniel Kwame Gariba, the 2020 NPP Parliamentary Candidate who also serves as the district’s DCE, that the government is interested in finishing the roads, Mr. Asuyok has no faith that the road will be built any time soon.

“Some time, they said they came to do inspection. Inspection about what? What are you inspecting? Nothing is there,” he said.

The Assemblyman continued to say the the culverts that were constructed on the road have began deteroriating because of the neglect.