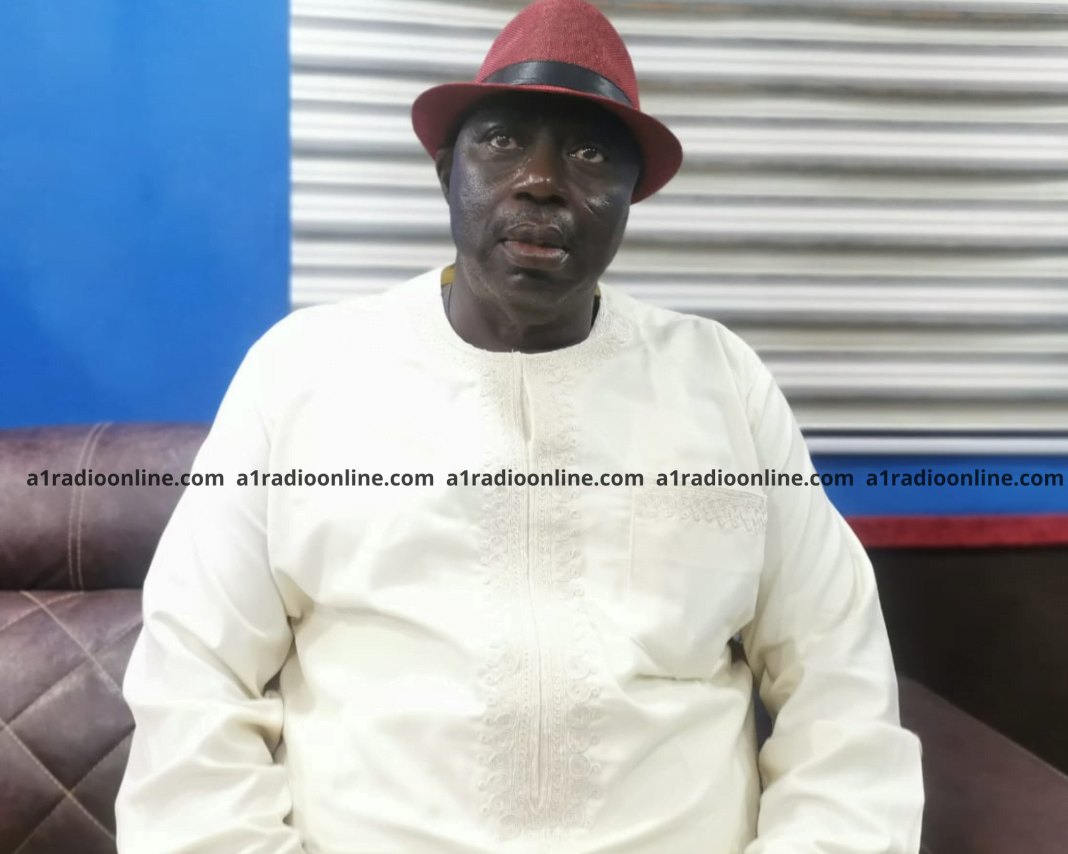 “There are so many engineers who have come into the profession and have thrown the profession to the dogs. Can you go to the doctor and say, this your patient, allow me to attend a party with him and come back and the doctor would agree? Doctors have certain standards of operation and it doesn’t matter who, they would not agree [to compromise those standards]. When it comes to my profession, it is not exactly so.”

Engineer Philip Samini, the Upper East Regional Director of the Ghana Highways Authority said this when he spoke on A1 Radio’s Day Break Upper East Show in a recent interview.

He believed that certain engineers have let political leaders compromise the standards and quality of their work, which has resulted in the building of shoddy roads, bridges, and a lot of other physical infrastructure.

“We are in a situation where you can call it, jump how high. The guy [politician], what he is saying doesn’t form engineering but you just agree to it.”

Mr. Samini recalled a similar situation where he had to take a firm stand against political opinions to reinstate cut off portions of the Bolgatanga-Bawku road after heavy rains.

“Offlate, politics has eaten up engineering. Engineers who choose to cower in front of politicians, you do this nation a lot of harm.”

To help change the current dynamics, Mr. Samini called on the association that binds engineers to be more vocal and insist that the right things are done.