Shops, homes along road from Kulaa Bridge to Bolga-Tamale highway will be demolished soon – GHA 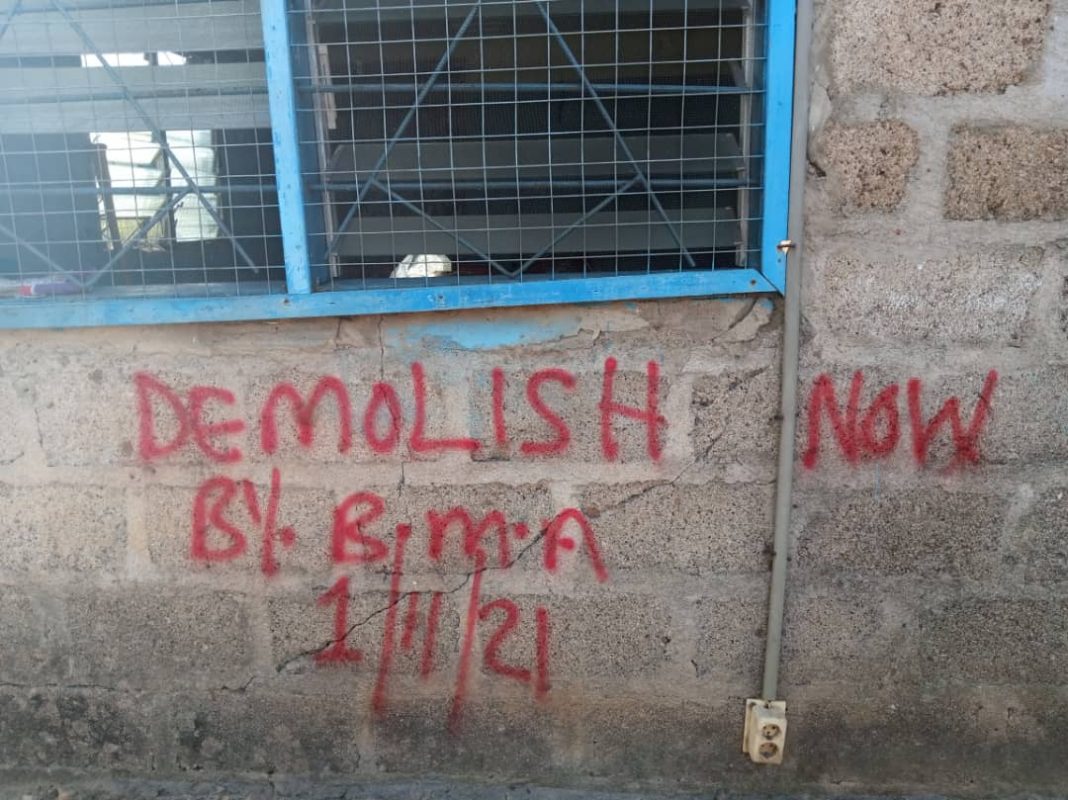 All shops and homes that are lined up close to the road that stretches from the Kulaa Bridge in Zuarungu in the Bolgatanga East District of the Upper East Region towards the Bolga-Tamale Highway would be demolished soon. This would make way for the construction of a dual carriageway that would link the bridge to the highway.

It forms part of the construction of the 117.94-kilometre Bolgatanga-Bawku-Polimakom road expected to be ready and officially opened to traffic in December 2023.

This came to light when the Upper East Regional Director of the Ghana Highways Authority spoke exclusively to Mark Smith.

“This project that I am talking about is actually going to add beauty to the town. From Zuarungu, where the Kulaa bridge is, it is going to be a dual-carriage road that will span unto the Tamale end here with bicycle lanes and a lot of other things that would make it a beautiful road.”

“You would ride on a dual-carriage and link to the tamale road,” he added.

All the buildings in the path of the road would be demolished, Mr Samini said.

“We will clear them. They have [been informed] and there is not going to be any alabarika about it. The demarcations and everything have been done. When you see red paint on your building, you are in trouble.”

According to the Upper East Regional Director of the Ghana Highways Authority, issues surrounding compensations have been duly settled.

It would be recalled that residents along the Bolga-Zuarungu road, close to the Metro Mass Transit station, in Bolgatanga, the Upper East Regional capital called on the Ministry of Road and Highways to, through the Ghana Highways Authority, pay them compensation due them. The compensation they say, will facilitate their relocation as has been demanded of them.