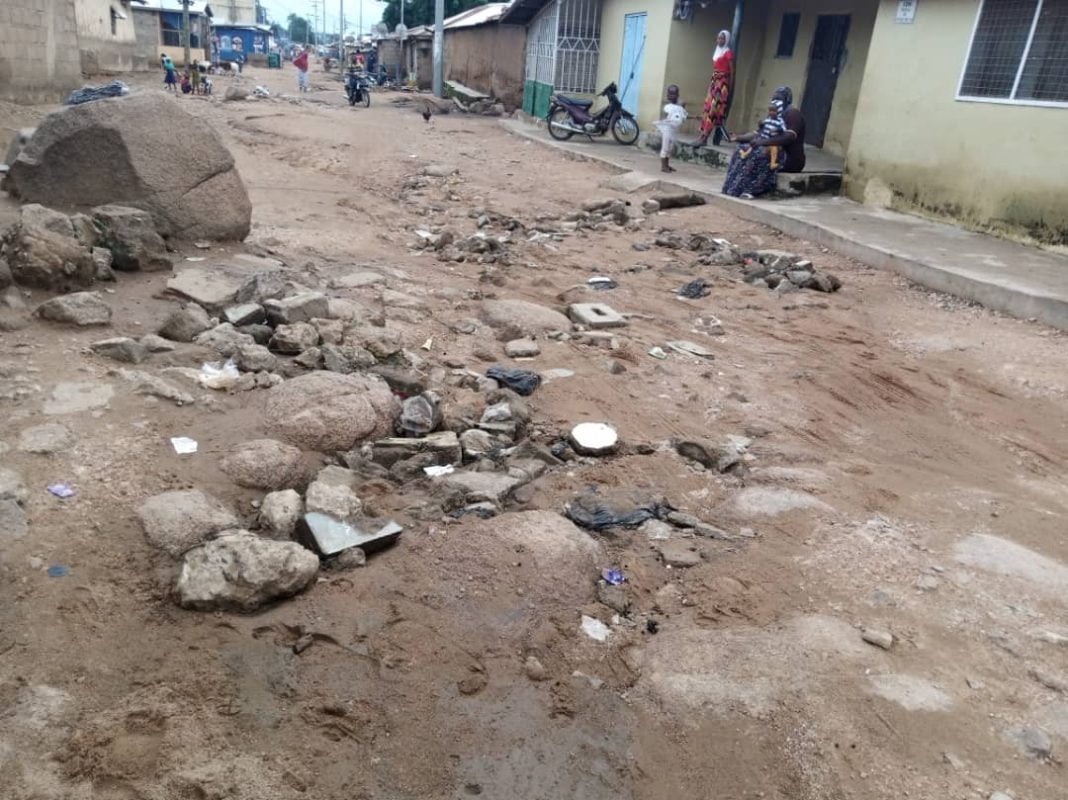 Hajj Baba Razak, the Assemblyman for the Sabon-Zongo-Nawuma in the Bolgatanga Municipality of the Upper East Region is worried about the nature of roads in his community.

Mr. Razak has also expressed disquiet about the indiscriminate building extensions popping up within the electoral area.

Speaking in a recent interview on A1 Radio’s Day Break Upper East Show, Mr. Hajj recounted that recently, a firetruck could not access the community to douse a fire because of the lack of access roads.

“It is attitudinal. Go to Zongo and see. People have blocked ways [the road] by building extensions. Some have put up toilets. Others have made the back to be bedrooms. Recently, that same route, the fire tender wanted to use it and come because there was a fire outbreak in one of the houses and they couldn’t come,” he said.

Despite the recent fire scare, residents remain unperturbed. This is according to Mr. Razak.

“In fact, they are continuing. Everyday when you go, someone is getting married and he has to get his bathroom by hook or crook means; putting extensions to block people,” he added.

While the level of camaraderie among community members is admirable, Mr. Razak is worried about its implications.

“Go to Zongo and go and get a room, after sometime, it will become like you are a landlord by yourself. It is like you are an indigene. You get to do what you want. That is how we are. We shield each other when it comes to some of these things. You don’t talk especially when the thing is affecting you immediately.”