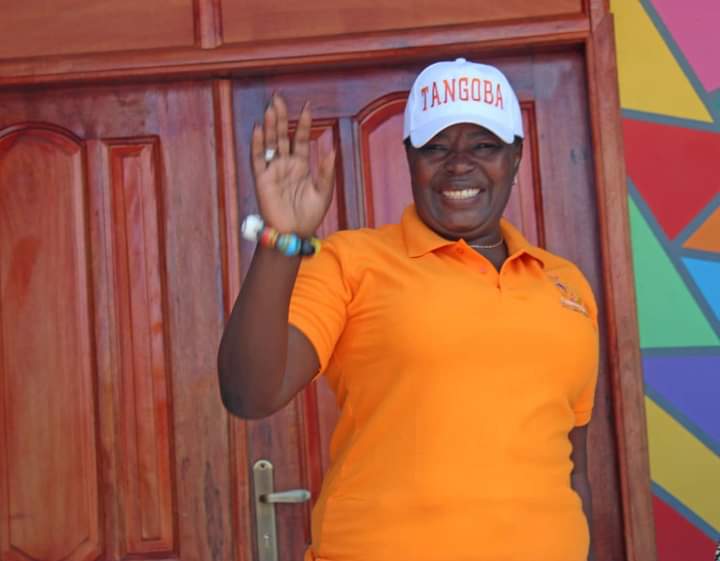 The Upper East Regional Minister, Stephen Yakubu has applauded his predecessor, and current President of the Tangoba Legends School, Madam Tangoba Abayaga for bringing educational development to the region.

Speaking as a guest speaker at the opening ceremony of the school at Yikene in the Bolgatanga Municipality of the Upper East Region, Mr. Yakubu said the decision to establish a school in the region by the former regional Minister is an indication that she is indeed an NPP member who believes in the ideologies of the New Patriotic Party (NPP). 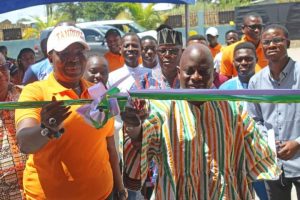 According to the regional Minister, the NPP as a political party believes in developmental initiatives that can improve and change the livelihood of the people, the reason Madam Abayaga has been able to fulfil her dream of enhancing education in the region by building, Tangoba Legends School. 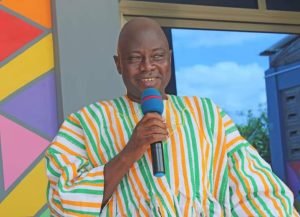 “Thank you all for coming to support our mother, our sister, in what she is doing. No wonder she is an NPP woman because in our party, and as a people, it is this kind of development, these ideas that every human being has something in him. It is these things that everybody can use to help and bring the ideology of NPP.”

The Upper East regional Minister in his speech was enthused about the decision by madam Tangoba to establish the school in the Upper East Region when she could have done same in other regions.

The Regional Minister said, inadequate top-tier schools in the region is one of the reasons people always decide to leave or seek for transfer to other regions after being posted to the Upper East region.

“I have known the president of TLS for over 20 years now and we have been good friends and I am very happy that she has come to her own land. She could have done this in Takoradi but she is here with us. And being a Minister, I have always been thinking, what is it that when you post people here and they don’t want to come? Even if they come they, they work for a year or two and they want to leave. I think one of the key reasons is [whether the] education they are getting is good.”

“These days, every single Ghanaian is thinking about, how do I educate my children? How do I get very good schools for my kids? If I am not there or I am old, the kids will they look after me? So doing this for me is fantastic and good for the region.” 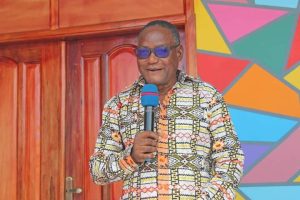 According to Mr. Asanga, as much as the assembly and the government are putting measures in place to improve the infrastructure and other needs of public schools, the presence of private schools also helps give good education to the Young ones which should be encouraged largely especially in the Bolgatanga municipality.