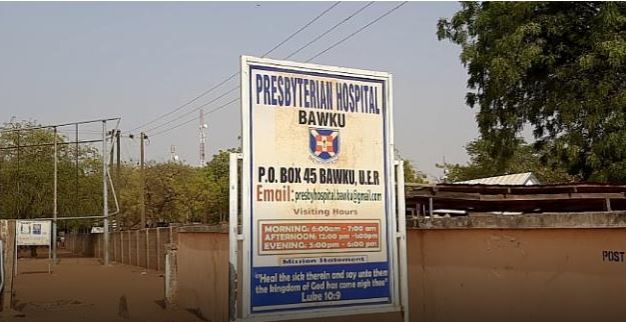 The protracted chieftaincy in Bawku in the Upper East Region is adversely affecting the smooth operation of the Presbyterian Hospital. During the peak of the hospital reportedly recorded a reduction of 400 OPD cases to about 40 cases in a day.

The clash between the two tribes, according to the General Assembly of the Presbyterian Church of Ghana (PCG), Right Reverend Professor Joseph Obiri Yeboah Mante is causing a financial burden to the facility.

This came to light when the Moderator was in the Upper East Region to commission the Presbyterian Psychiatric Hospital in Bolgatanga.

In March this year, Rt. Rev. Mante visited Bawku to ascertain how the conflict was affecting the smooth operation of the Presbyterian Church of Ghana Congregations and Presbyterian Institutions.

During the visit, the Moderator who doubles as the Chairman of the Christian Council of Ghana knelt and pray to God for peace to return in Bawku.

Rt. Rev. Mante who appealed to the two ethnic groups to allow peace to return in the town said the church may be compelled to withdraw the services of the Bawku Presbyterian Church if the conflict continues. 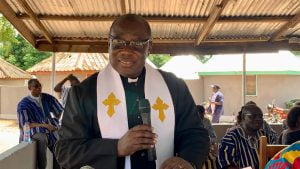 “I want to plead with all the people of Bawku that they stand to lose too much if they don’t stop the fight. I have been asking myself whether we should withdraw the hospital or not, seriously. Because we can’t have people shooting and killing people and medical staff are afraid to go to work. It hurts me. I want to beg them, no matter what the issues are, let them sit down and resolve these issues because they stand to lose too much as a people”, he passionately appealed.

The Moderator said the ethnic conflict between the Kusasis and Mamprusis is also affecting the smooth operation of the Presbyterian Nurses Training College in Bawku.