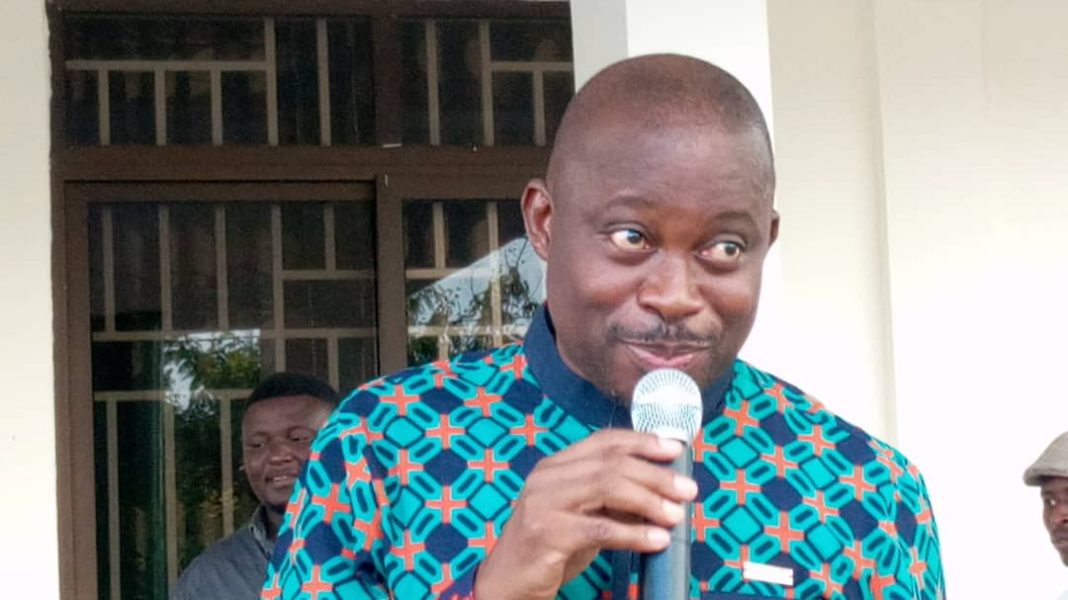 The Member of Parliament for Bongo Constituency in the Upper East Region, Edward Bawa has suggested that members of the majority group in Parliament do not have the wits to conduct Parliamentary business.

According to Mr. Bawa, there is a clear intellectual distinction between the members of parliament in the minority and majority groups. This mismatch, according to the MP, is evident in the time of Parliamentary debates.

“There is a clear distinction between the NPP and NDC MPs in Parliament when it comes to intelligence. Yes, there is a clear distinction! And I will say it with all the pride in me that they (NPP MPs) are not intelligent. Because any time I or my brother, Adongo (MP for Bolgatanga Central) gets up to speak, we normally do it without any intimidation because we know what we are talking about, unlike them. And that tells how they are not smarter than us.”

The legislator made the comment at a TEIN programme organised by the students of the Bolgatanga Midwifery College in the Upper East Region.

Touching on job creation under this current administration, Mr. Bawa stressed that the government only knows how to provide party loyalists without qualifications jobs to the neglect of those who merit it.

“Can you pinpoint or tell me that yes, this job created, you can find diverse people with skills in there if not card holders of the NPP party. That is how the country has been reduced under this current administration. People without any skills or knowledge if you get into certain institutions you will find them there, the question is how did they get there?”