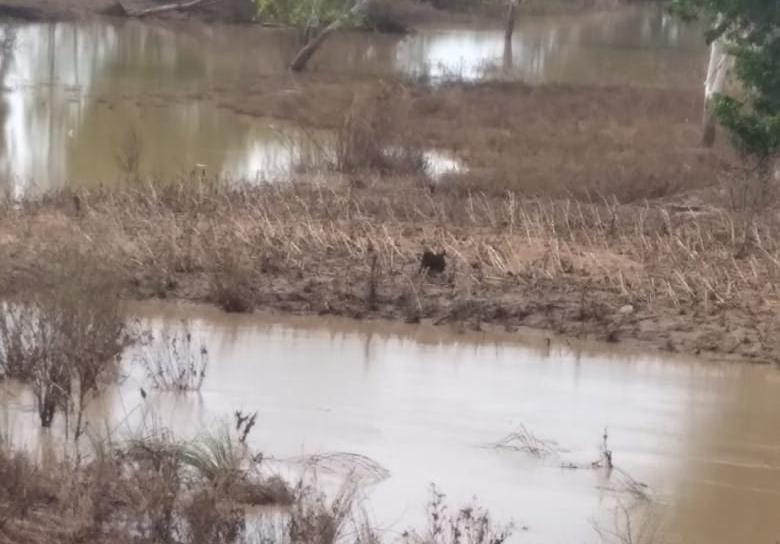 According to the Talensi District’s National Disaster Management Organization (NADMO), over 700 local farmers have already had their crops ruined by flood waters brought on by the Bagre Dam’s spillover. This is according to preliminary information available to NADMO.

According to the organization, an assessment-based report was ongoing to ascertain the level of damage and how stakeholders can collectively support the affected farmers.

The District Director of the Organization in Talensi, Alpha Robert, made this known to A1 Radio.

Some of the affected farmers who also spoke to our reporter, Moses Apiah called on the government to find a lasting solution to the yearly occurrence.

A farmer by the name of Emmanuel said, “It is not easy for us to recount our losses.”

“The water just took everything from me on the farmland. I did a variety of crops from cassava, maize, yellow melon, and watermelon and it cost me not less than Ghc11,000.00. I don’t even know what to say, but what I want the government to do is just to come and work on the Pwalugu dam to curtail this yearly happening. For the money, even if the government gives me money without working on how to put a stop to this canker, it will be the same thing next year. So, I don’t want money, I want a lasting solution.”

“You know, others farm large but I did only two acres. So, from fertilizers and other labours activities, I spent like Ghc2,000.00. It is sad to be talking about it now, but I hope the government can come and help us through work on the dam. If not, we will continue to suffer from this Bagre Dam spillage”, Emmanuel Atibila another affected farmer.

Another farmer who gave his name as Charles also said, “I spent Ghc1,000.00 on my farm including family support. And as it stands, I don’t know what to do. And one funny thing is that you will be there and the NADMO people will come with rice and pillows that they are coming to support. All that I want as a farmer is the government to work on the Pawulugu dam to curtail the bagre spillage.”

Information available to A1 Radio indicates the contractors and engineers for the Pwalugu Multi-purpose Dam project have vacated the site because of the lack of funds.