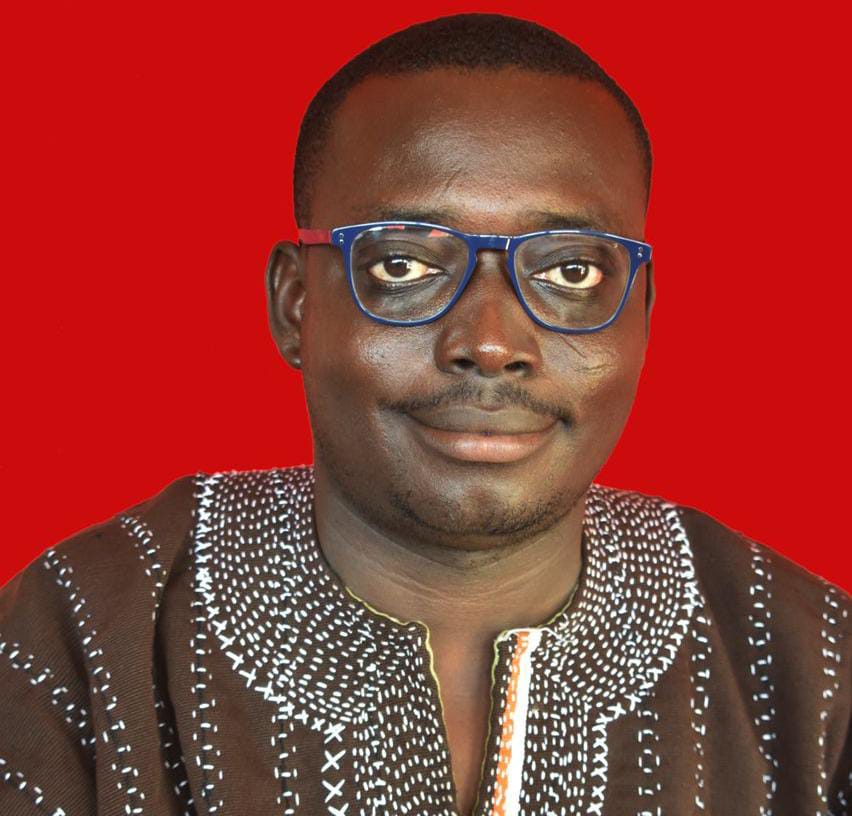 The “vision driven, outspoken, self-motivated and grassroot galvanizer” presented his form to the regional office of the NDC on the 14th Of November 2022. He joins two other aspirants in the race to become the next Deputy Regional Youth Organiser. The regional elections are scheduled to come off on 11th and November 12th ,2022.

Addressing the media after filing his nomination, Samson Samari indicated that the party is on a rescue mission and his decision to put himself up for service is premised on his strong organisational ability and vision to see the NDC win the general election come 2024.  Adding that the filling is in response to the numerous calls for the grassroot and the rank and file of the NDC.

“I believe in my organisational abilities and above all my vision to mobilise the youth of this region to ensure that the victory of the NDC will be assured from the branch level all the way to the national level. I am a servant and I have responded to the many calls for an inclusive, vigilant, fearless and above all self-motivated youth wing to the rescue mission.”

According to him, the Nana Addo Bawumia led administration has succeeded in damaging the better Ghana agenda his party [NDC] was on course delivering. He believed Ghanaians wouldn’t forgive the NDC if they fail to win the election in 2024.

“For me, I believe Ghanaians will not forgive the NDC should we fail to rescue this nation from the quagmire the inept Nana Addo- Bawumia administration has brought Ghana into.”

Promising to deliver servant leadership by galvanising the youth towards victory in the 2024 elections, Mr. Samari is confident the delegates will on the 11th of November endorse him as the Deputy Regional Youth Organizer of the Upper East Region.

He called on all aspirants to embark on a decorous campaign so as to maintain the unity of the party towards rescuing Ghana in 2024 from the hands of the incompetent ones.