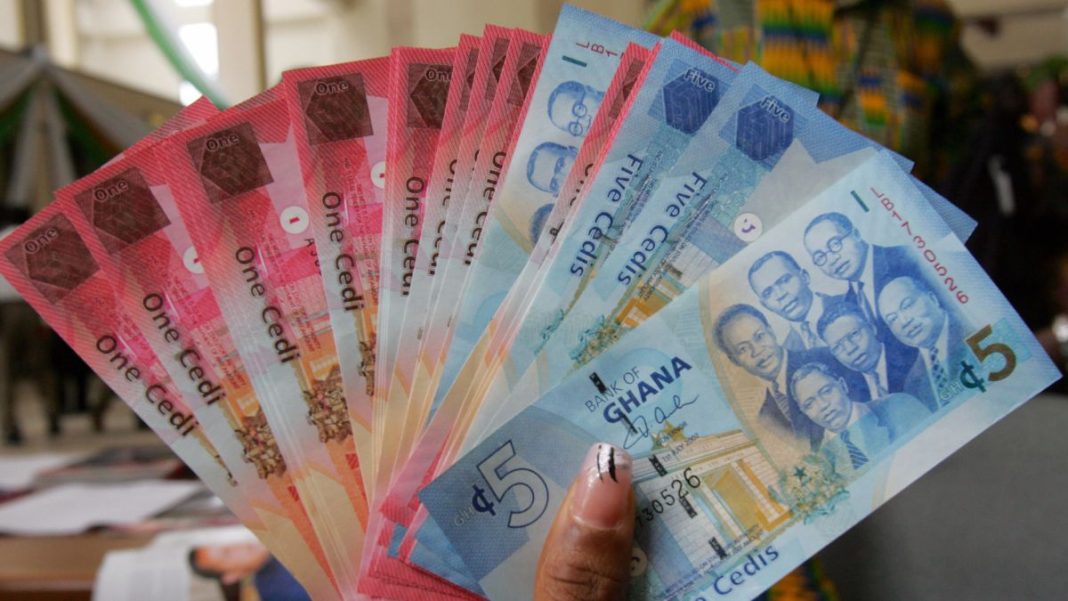 Economist, Dr Samuel Worlanyo Mensah, is insisting the Bank of Ghana is making a grievous mistake with the continuous hiking of the monetary policy rate in its attempt to curb rising inflation and the depreciation of the cedi against the dollar.

The Bank of Ghana raised its benchmark monetary policy rate to 24.5% during its October 2022 meeting, above market forecasts of 23%, bringing borrowing costs to the highest since 2017.

Speaking on A1Radio, Dr Mensah said, “the Central Bank is also making a very big mistake by increasing the policy rate because the President of the Republic has attested to the fact that we’re in difficult times; in these difficult times, we’ve seen a lot of small and medium scale enterprises collapse during the COVID times and even the government is looking for opportunities and resources to give stimulus packages to give to these businesses to come back to business.”

The policy rate is basically a percentage at which the Central Bank also lends to the various commercial banks. Commercial banks are also expected to increase their interest rates for the general public.

Dr Mensah explained that “once the interest rates are also going high, the cost of doing business is high. And so once the cost of doing business is high, most businesses will consider reducing cost which includes even laying off workers. So the unemployment rate will also be going high and once the unemployment rate is going high the crime rate will have a corresponding effect. Government now needs to look for more resources to support the security agencies to fight crime.”

The Economist added that once the economy continues to be an import driven economy and is not reversed, inflation cannot be curbed in the shortest possible time.