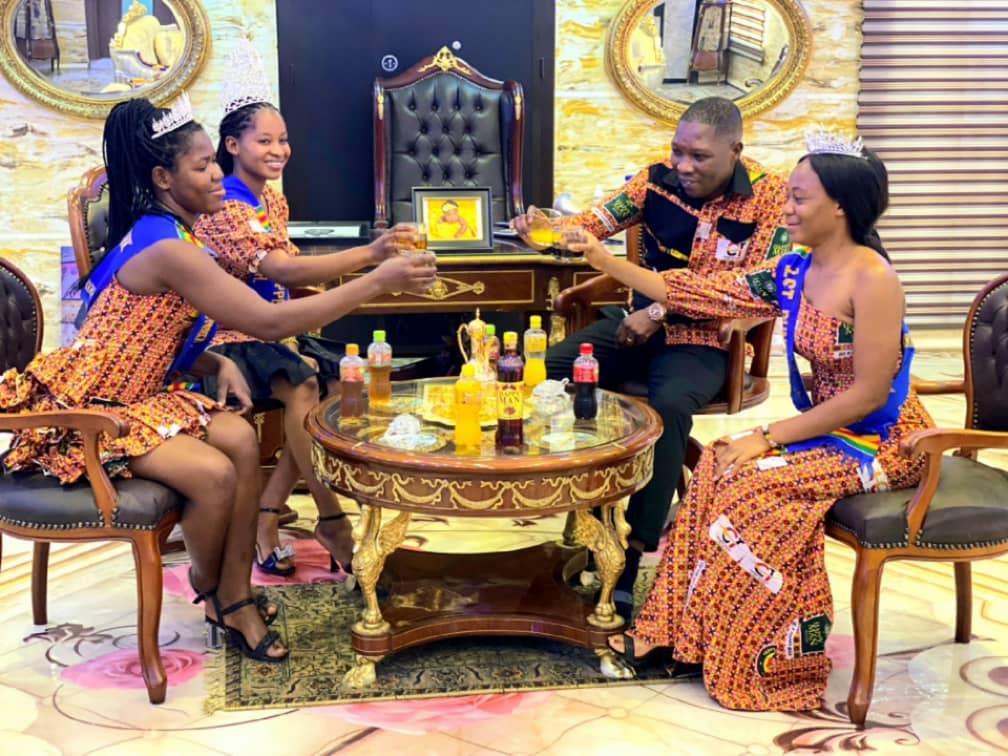 The Happy Man Bitters Miss Upper East beauty pageant is in its fifth year. Over the past five years, the Miss Upper East Ghana pageant has concentrated on showcasing the culture of the Upper East Region through a variety of native dances, songs, and languages, food, clothing, and stories.

During the contests, the participants, drawn from municipalities and districts across the country are able to showcase the culture and traditions in the Upper East Region with specific interest to the areas the participants are drawn from.

The beauty pageant is organised by Ayelbis Events. Charger Industries, producer of Happy Man Bitters has supported the pageant since 2019.

When Tony Ayelbis Atubiga spoke to A1 Radio, he mentioned that “the Miss Upper East Ghana pageant show empowers women beyond beauty and also showcases the positive attributes of the Upper East Regional woman. The winner portrays exemplary qualities and serves as a role model for young women in the upper East region and the country as a whole.”

Contestants are required to have command of the native language. She must be a citizen of Ghana and a native of the Upper East Region.

As part of the competition, “every contestant looks out for a societal problem within their communities and finds solutions to these problems. All these will be done with a presentation at the grand finale,” Mr. Atubiga said.

This years pageant is on the agenda, “Upholding and Preservation of our Indegenous Cultural Values in the Upper East Region.”

There are 16 girls who are expected to participate in this year’s contest. The overall winner is expected to walk away with Ghc12,000 among other prizes.