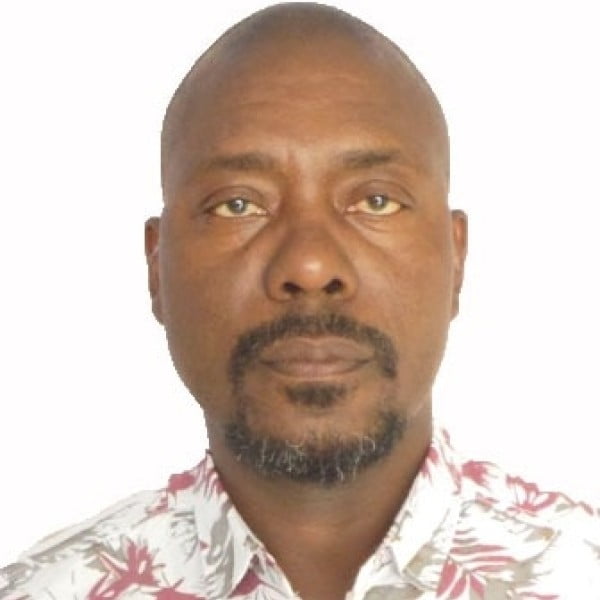 The Upper East Regional Director of the National Commission for Civic Education (NCCE), Fredrick Mawuli Agbenu has mentioned that the big forest reserve in the Bole-Sawla belt in the Savannah Region is an attraction for violent extremists.

Mawuli Agbenu who spoke on the Day Break Upper East Show on A1Radio said violent extremists used a similar forest like that in Benin to carry out their activities.

“If you look at the Bole-Sawla belt, the big forest reserve that’s there is actually an attraction for violent extremists. They’ve used this kind of forest reserve in Benin where they carry out activities in Burkina, they run and hide there. So it’s very important for us to pay particular attention to that belt because of the large forest land that’s being reserved where people can hide there for ages and nobody is aware of anything that is going on.”

Mr Agbenu’s comments came barely a week after Most Rev. Philip Naameh, Archbishop of Tamale and President of the Ghana Catholic Bishops Conference revealed that some 200 youth from Bole, Sawla has been recruited by terrorist groups in March this year.

According to him, a research carried out by the Commission in all border towns in Ghana revealed that even though Ghana has not experienced violent extremism, the country is not immune from it.

He says the NCCE has made it a point to make people in the various communities play their roles to ensure that there’s peace.

“The whole of the Upper East Region is considered a security zone and so all the districts in the region are candidates for education on preventing violent extremism and conflicts but particularly I would say the Kassena Nankana West and North. For Bawku it has been difficult for my officers over there to go within the communities because of the volatile nature and the way it has been militarized. But in adjoining districts the staff are on the ground especially recently with the inflow of refugees in Bawku West and Binduri, the district officers have been able to go into the communities and raised awareness on how to monitor these new people that are coming into the community so that immediately they see something, they’ll say something,” he added.