No school from Upper East Region seeded for 2023 NSMQ 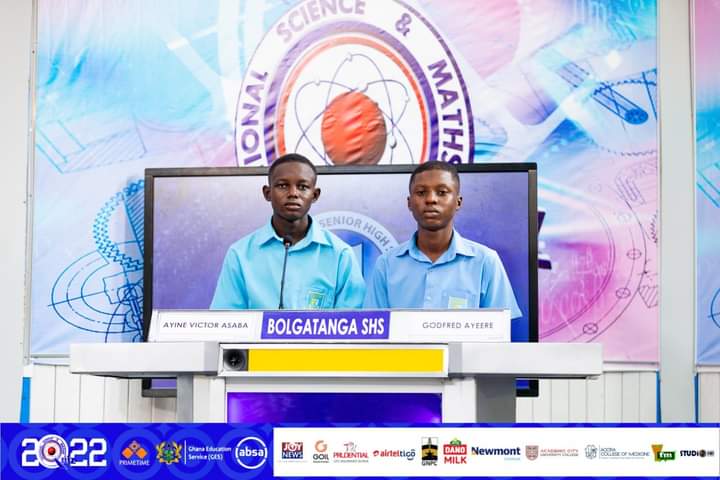 No school from the Upper East Region has been seeded for the 2023 National Maths and Science Quiz. This mean that all the schools from the region that are expected to contest in 2023 would have to battle for a spot at the national level right from the regiona qualifiers, zonal qualifiers and national preliminary stages.

In the 2022 National Maths and Science Quiz, Bolgatanga Senior High School was a seeded school. They however lost their seed when they lost their contest at the national preliminary stage.