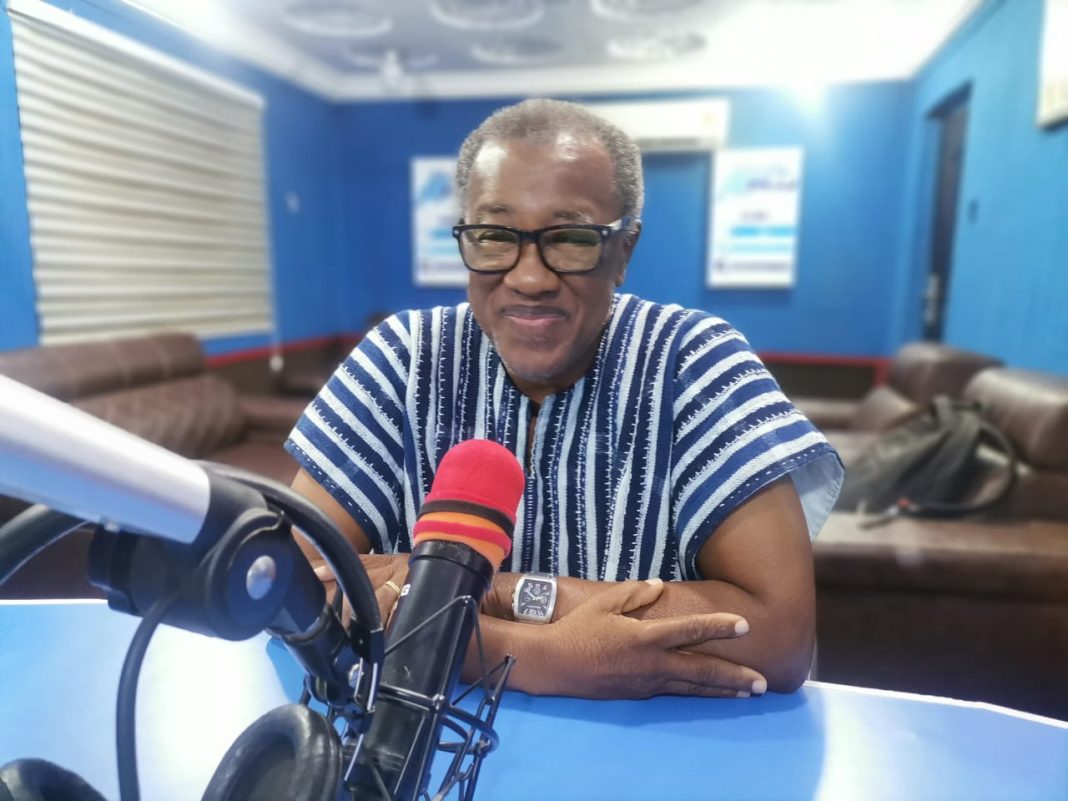 The security services that are supposed to be patrolling Ghana’s borders and potential conflict areas are gradually getting disillusioned, according to President of the Millar Institute for Trans-disciplinary and Development Studies, Professor David Millar.

Prof Millar who spoke on A1Radio’s Day Break Upper East Show on Monday corroborated the Upper East Regional Director of the NCCE statement that the big forest in Bole-Sawla belt is an attraction for violent extremists.

“I’ve just finished a deal in the UK, we finished a consultancy on what we called ecosystem mapping. And we mapped out the potential conflict threats and the areas of threat. It’s through that the Bole-Bui forest area is one big potential and it’s correct that the youth are a primary target. So the discussion you’re having is quite timely and it fits into our research.”

He advanced that “the security services that are supposed to be patrolling our borders and the potential conflict areas are gradually getting disillusioned. Disillusioned by the fact that they’re not being sufficiently motivated or incentivized because it is an additional job.

And we think it is good to provide an incentive structure that will enable them to perform the extra job of going into the bush, of walking round the bush and all those things.”

Prof Millar argues that there’s the need for the creation of a dedicated fund for the training, equipping and compensating security forces that are in the potential terrorist areas.

He says at the lower level, the churches and mosques, traditional leaders like the chiefs and Tendamba’s who are the spiritual owners of the lands have always been marginalized and it is time for them to be involved in the fight.