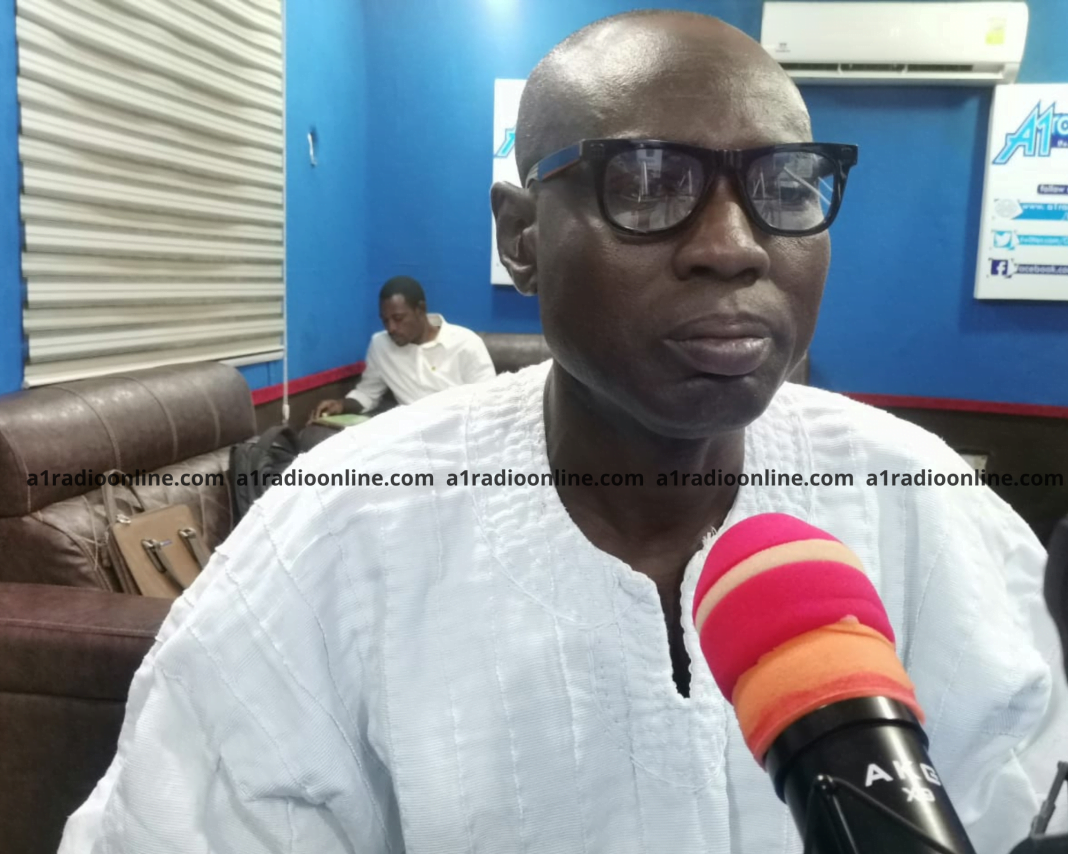 David Amoah, the DCE for Bolgatanga East District in the Upper East Region has given a firm indication that stores built as part of the reconstruction of the Zuarungu market would be put to use soon.

Mr. Amoah speaking on the Day Break Upper East Show yesterday, October 18, 2022 explained that a committee had been instituted to facilitate the utilisation of the stores.

“We are also putting the Zuarungu market that has been on the drawing board for long to use. We are almost done. A committee was put on it and the committee has almost finished the allocation. Those who already had stores there and they were demolished, they [the committee] have done interviews on them and we are certain on how we would allocate them. We have labelled the stores now.”

“The next thing we are going to do now is to look at the remaining stores. Those that have not been allocated to anybody, who and who can take them up,” he said.

“We are working. We have set up task forces; about 5 different groups. We have gone out several times but when the rains started, the frequency went down. It will pick up this month. We are getting some amounts from the businesses that are going on within the districts. That has increased [our IGF] a little bit.”