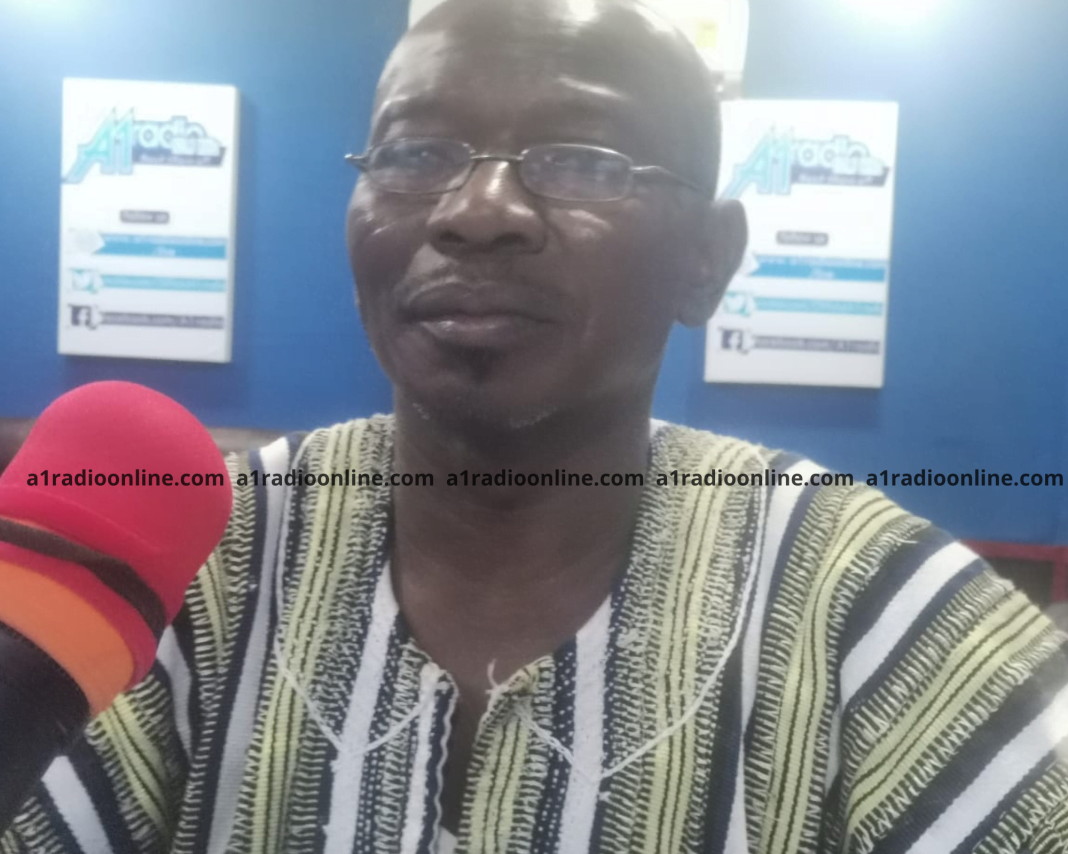 He said this when he spoke on A1 Radio’s Day Break Upper East Show yesterday, October 19, 2022.

More than 13,000 delegates spread across the 15 constituencies are expected to vote for the 801 candidates vying for constituency level positions for the National Democratic Congress in the Upper East Region.

“821 contestants filed and went through vetting. Out of those 801 people qualified, 17 positions come this Saturday, October 22, 2022. 20 people were disqualified based on some grounds,” he said.

The constituency with the least number of contestants, according to Mr. Nyaaba, is Tempane. “In Navrongo, we had 75. After the vetting, one was disqualified, and so it is 74,” he said.

Mr. Nyaaba said the number is great because, “people are smelling power. The know that if voting happens, they are winners already.”

Additionally, the Navrongo Constituency has huge numbers because the executives have formed teams and are contesting alongside their team members.