Ghc1.56 per student per day for perishables woefully inadequate – CHASS to gov’t 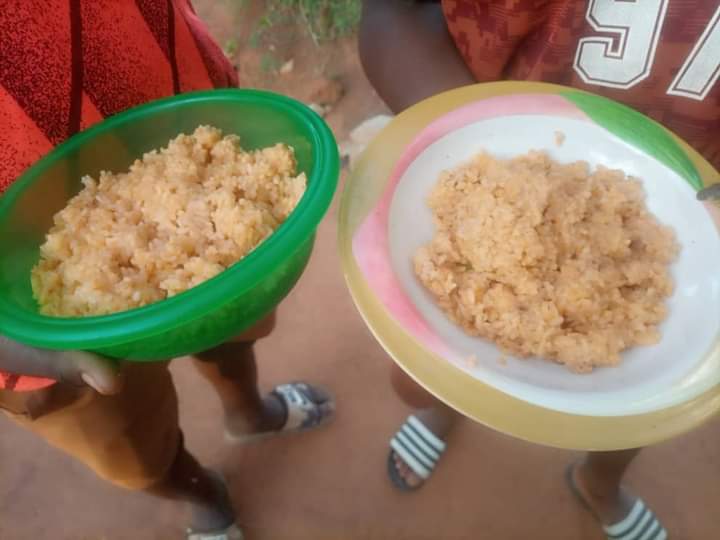 “The MOE and FSHS for that matter, have been reviewing the prices of the mercantile items upward which it gives to the National Buffer Stock Company to supply. Sadly, for more than three years, despite the constant appeal by CHASS to the MOE do same for the perishable fees released to schools, nothing has been done in that respect, though the country has experienced soaring prices of food items and perishables in recent times. CHASS calls on the MOE to do the needful through an engagement with all relevant bodies immediately, as perishable fee paid to schools is no more sustainable. Currently, only GH₡1.56 per student per day for all the meals. This amount cannot even buy an egg or a ball of kenkey. CHASS respectively request for an upward review to an amount of GH₡5.00. Additionally, perishables coming to the schools should be sent directly to schools without sending it through so many transmission points,” portions of the communique issued by the Conference Of Heads Of Assisted Secondary Schools (Chass),at the end of its 60th Annual Conferenceheld at the Auditorium of the Koforidua Centre For National Culture in the Eastern Region.

Expanding on the concerns raised by CHASS in the communique on A1 Radio’s Day Break Upper East Show, the Upper East Regional Chairman of CHASS, Richard Akumbasi said management of second cycle institutions are ‘performing magic.’

“That’s the point. I think we are actually performing magic. Sometimes, we even wonder how we are even able to do it ourselves. You know inflationary rates alone are a challenge,” he said.

Mr. Akumbasi continued to say, “this amount [Ghc1.56] is for perishables. Perishables include the meat we give to the children, the iced fish, the eggs we give to the children and the matron’s daily marketing. The vegetables, whatever the matron would have to go to the market and buy; maggi, soap for them to wash the bowls, firewood and gas included. Because of the inflation trend, there is actually the need for that amount to go up.”

Until the government is able to step up the amount provided, management of schools would continue to struggle to feed student, Mr. Akumbasi said.