Make Tindaanas an integral part of fight against terrorism – Prof. Millar to gov’t 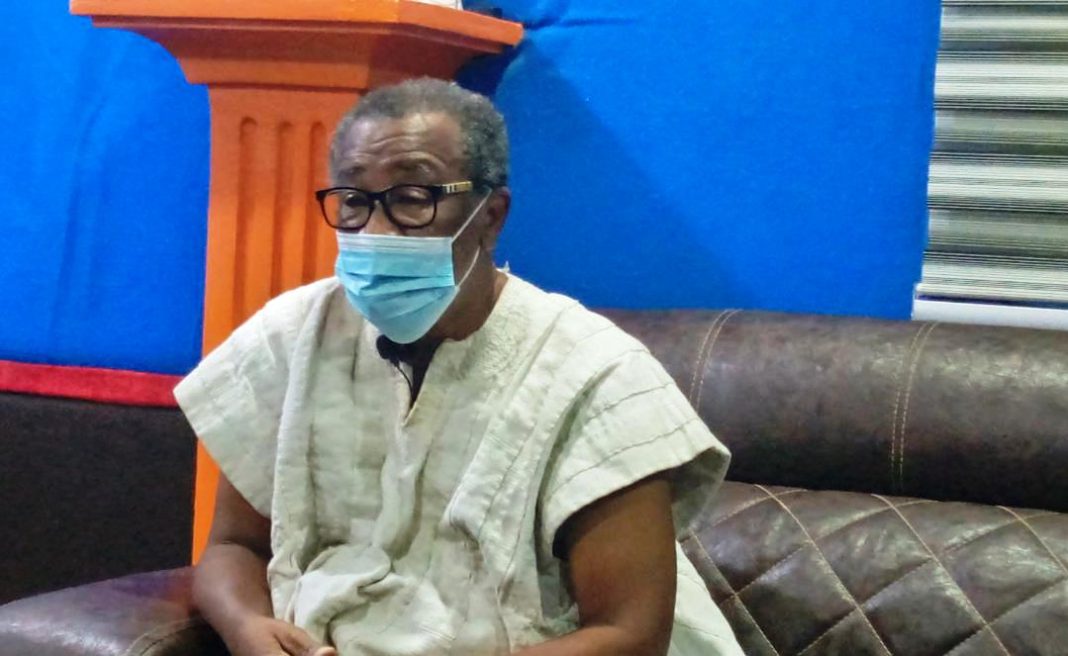 President and Founder of the Millar Open University for Trans-Disciplinary and Development Studies, Professor David Millar has called for the inclusion of Tindaanas (landlords) at all levels of engagements on issues of terrorism.

According to him, a study they conducted revealed the Tindaanas have been marginalised during pertinent national discussions. He added that the Tindaana’s are the spiritual owners of the lands and water bodies that can help handle insurgencies and new incursions.

“But we noticed that the Tindaanas, the spiritual owners of the land, have always been marginalised. They are the key owners of the forest and also the water bodies. So, unless you actually bring them to the platform, they can handle insurgencies and new incursions.”

Prof Millar further highlighted that Tindaanas can put an embargo or curse on interferences by outsiders. He therefore called for Tindaana’s to be actively represented in discusses surrounding terrorism.

“They can also put an embargo or a curse on any interference by outsiders. So, it’s the Tindaanas who have been left aside and we think they [Tindaanas] should be actively represented.”

Prof Millar made these comments when he contributed to conversations on potential terrorisms sites in northern Ghana.