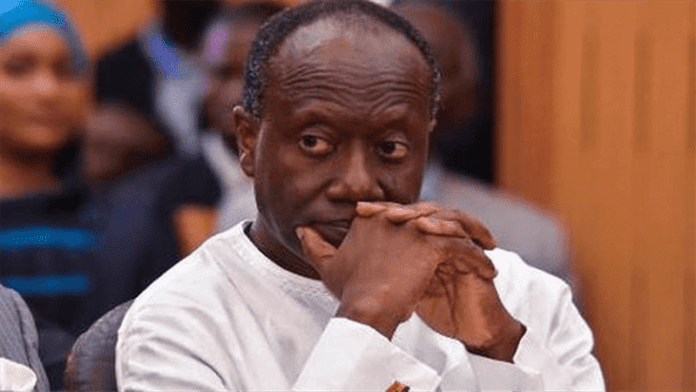 NDC stabbed itself in the back; Ken Ofori Atta shouldn’t have been approved as Minister – Prof Avea Nsoh