Ghana will be better without Ken Ofori-Atta – MP, Navrongo Central 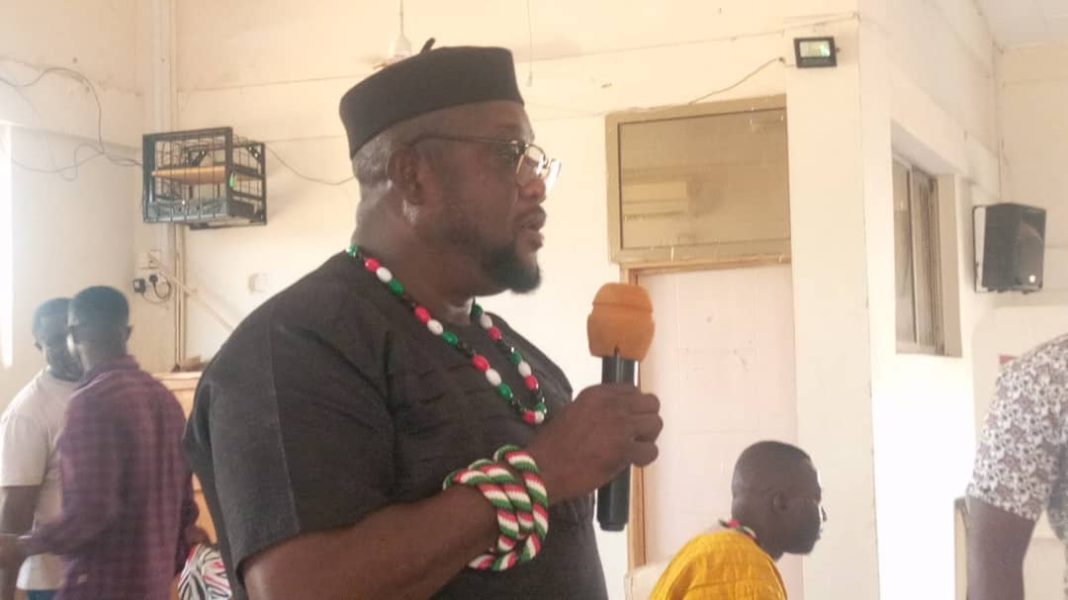 The Member of Parliament for Navrongo Central in the Upper East Region Samson Tangombu Chiragia has stated that most policies of the finance minister, Ken Ofori-Atta are not helping the country’s economy.

According to him Ghana without Ken Ofori-Atta will do very well.

“Ghana, without Ken Ofori-Atta I believe very well that we’ll do better. Everybody knows that most of his policies are not helping us. The e-levy is an example, we saw what happened. We saw the bench mark values, what happened to us and we saw the way the borrowing and even the financial sector clean up, so it’s long overdue”.

Mr Chiragia has consistently called for Ken Ofori-Atta to be removed from his position saying that the minister lacked ideas.

80 majority MPs on Tuesday asked the president to sack finance minister Ken Ofori-Atta in order to restore hope in the financial sector.

Ghana is currently facing its worst economic crisis with the cedi performing poorly against the dollar. Inflation is hovering at a 21-year high of 37.2%.

Speaking on the Day Break Upper East Show on A1Radio, the Navrongo Central MP also backs calls for the head of the Bank of Ghana to also be sacked.