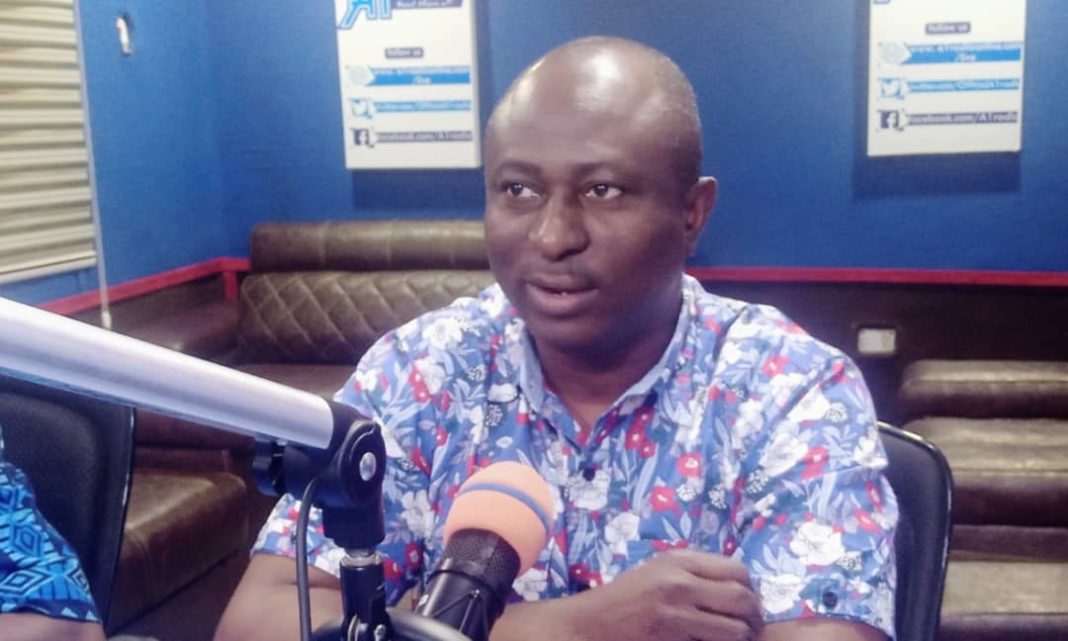 Lawyer Anthony Namoo, the Upper East Regional Chairman of the New Patriotic Party, has mentioned that Finance Minister, Ken Ofori-Atta has worked so hard for the NPP and therefore should not be seen as only a family member of President Akufo-Addo.

80 MPs from the NPP and the NDC MPs have called on the President to sack Ken Ofori-Atta over his poor management of the economy.

Critics of the president have said that he did not have the courage to sack the finance minister because of his relationship with him.

But speaking on the Day Break Upper East Show on A1Radio, Lawyer Anthony Namoo noted that “during the 2016 election, Ken was here. We were all roaming around the station soliciting for votes. He played a pivotal role. So it’s not fair for one to confine him to being a family member because this is someone [who for] all intents and purposes worked so hard for the party”.

He argued that Mr Ofori-Atta is at the finance ministry “on his own right, not because of relationship with the president. But of course, people are entitled to draw those conclusions.”

He added that “even when there was a time they said NPP had a debt at Prudential Bank, he single handedly paid off the debt. But that’s not to say that is payback time for him”.

Lawyer Namoo says that he sometimes wondered why a man who has accomplished so much for himself allowed people to lambast him in the name of politics.