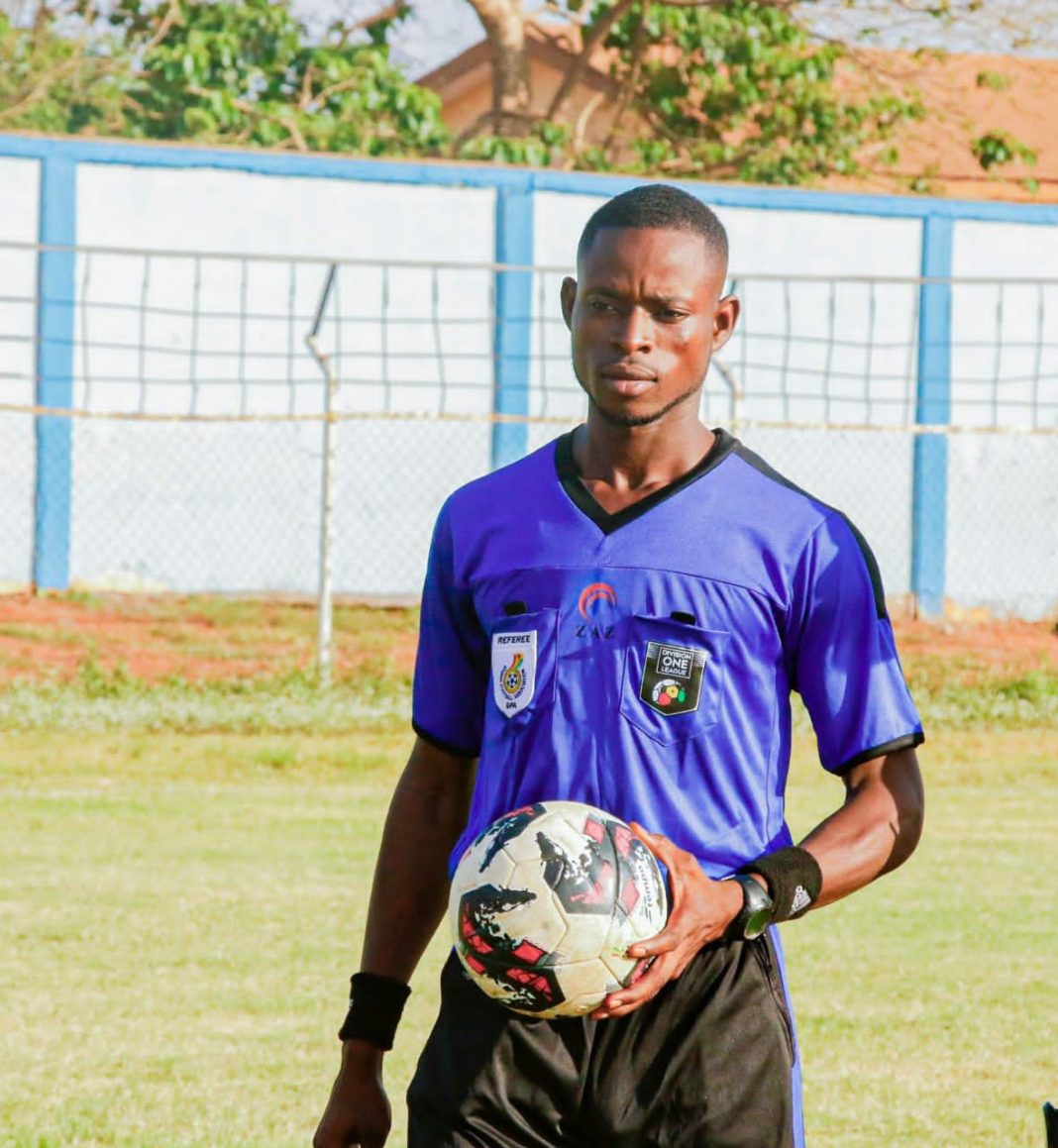 Nyaabila Mohammed, a newly promoted referee to the Betpawa Premier League has gotten his first appointment to officiate in the league this weekend.

Nyaabila Mohammed will act as the fourth Referee in match week four(4) of the Betpawa Premier League on Sunday, October 30, 2022 at the El-Wak stadium between Legon Cities and Berekum Chelsea.

The match will witness the young and enterprising referee from the Upper East Region, Andrew Awurisa as the middle man. He will be supported by fellow Upper East referees Sulemana Salau Deen on line one, Theophilus Akugre on line two, and Nyaabila Mohammed Ibrahim as the fourth referee.

The Betpawa premier resumes due to the Human Right court’s decision to throw out Ashantgold case against the Ghana Football Association.