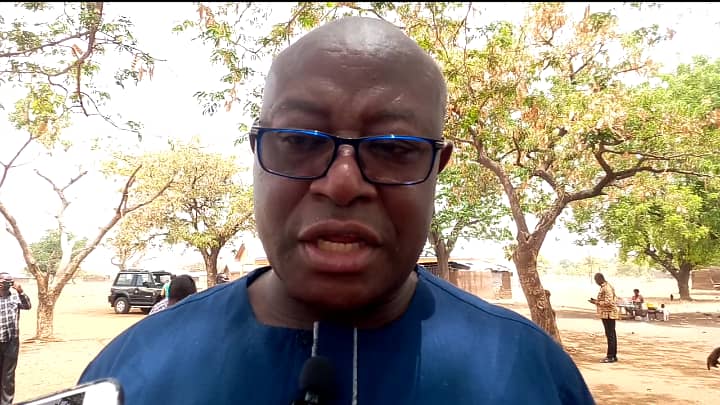 The DCE for Talensi in the Upper East Region, Thomas Dunab Wuni Pearson, wonders why more and more Ghanaians are buying new cars when they could have chosen public transportation, especially at a time when fuel prices are rising, the economy is faltering, and the financial burden on average Ghanaians gets worse.

According to Mr. Pearson, many Ghanaians ought to choose public transportation instead of driving, a decision that would benefit both people and the entire Ghanaian economy.

Mr. Wuni Pearson who spoke on A1 Radio’s Day Break Upper East Show made these comments on the back of the strategies the government hopes to implement to ensure that Ghana’s economy is put back on track.

“Hitherto, the number of cars in Bolga were not as many as there are now. Public transport is eroding. In some other countries where the public transport system is working and where people understand that we are in very difficult times, they jump unto public transportation [thus] reducing the demand for fuel. That alone can drive it down. You dont import it [fuel] too much. In United Kindgom, a lot of people will be jumpingon public tranport systems. Here, as we are struggling, this is where people are buying a lot more cars.”

Mr. Pearson believed the situation was so because, “we have not encouraged it [public transport system].”

The DCE said, “it is not the duty of government public transportation. It is you and I. The British railway, sometime ago was for the public [the government]. Now, all these things are owned by multinationals. You don’t take one day to build these things.”

He explained that the government has strongly featured the expansion of railway systems during it adminstration as a means of dealing with the public transport system. The DCE continued to say all the efforts have been slowed down due to the global effects of COVID-19 and Russia’s war in Ukraine.