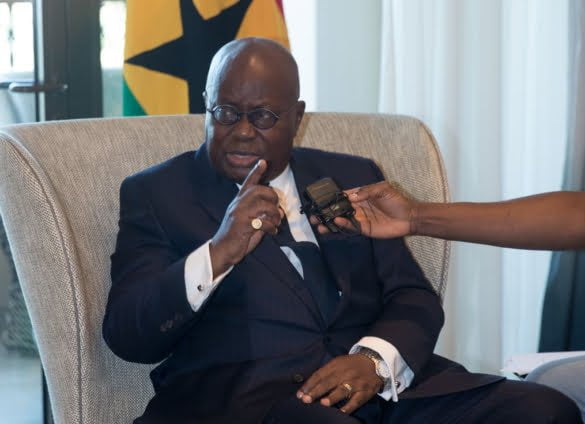 An economist, Dr. Samuel Worlanyo Mensah  is not sure the President’s 12-point strategy would really provide the relief the economy needs.

According to Dr. Mensah, the 55% debt reduction strategy proposed by the president is not achievable because the government hasn’t shown any commitment to reduce the public debt.

He said, “management of an economy is more like rolling out an economic policy to promote industrialization and productivity.  I believe that for the past six years, the president is continuing to manage the economy with political information and that is not working for us.”

“There is no way any county can be able to improve on its economic indicators without looking at productivity and industry. If we are going for Eurobonds credit facilities from other international organisations and we are using them for recurrent expenditures and we want to achieve a debt to GDP of 55% ? I don’t see it anytime soon because we have not put any structure in place. Government has policies alright, but the policies remain a white elephant. I believe that he [the president] is just telling us what is good, not necessarily that he is committed to them.”

He said if  the government is serious with its revenue generation, the Auditor General’s report should be used to retrieve the lost funds.

“If he, [the president], really wants to rake in more revenue for development, he should take the Auditor General’s report from 2015 to 2021, the quantum of resources that have been mismanaged is almost the same as the money we are looking for from the IMF. And why is the government not committed to supporting anti corrupt agencies and the Auditor General’s department that has now been given the powers to surcharge. There is so much wasteful spending, why is the government not committed to that?”