We expect Dr. Bawumia to resign as VEEP and head of EMT soon – Casper Kampoli 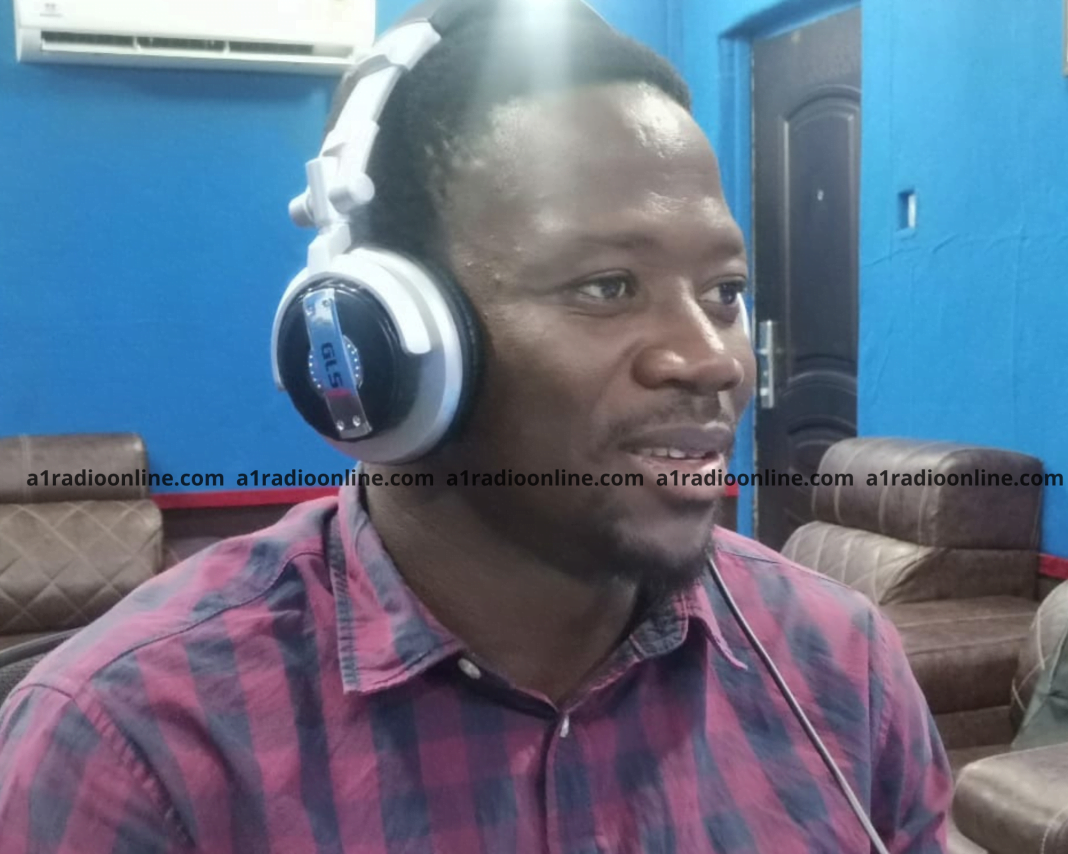 The competence of Dr. Mahamudu Bawumia to act as Vice President and Head of the Economic Management Team is being called into question. He is being blamed for the current economic woes of the country.

Sunday Casper Kampoli, an aspiring Upper East Regional Communication Officer Officer believes the Vice President is equally incompetent and must either resign or be fired by the President.

“The Finance Minister must go. At the beginning of the year, we in the NDC kept saying this guy does not have anything to offer. You heard Kwame Mpiani say that the IMF negotiations are not going well because they do not trust Ken Ofori Atta. They guy doesn’t have credibility. They guy said going to the IMF is demonic and that going there would have dire consequences. This is somebody who doesn’t believe in the IMF. So the Finance Minister must go.”

“As the Finance Minister is going, Dr. Mahamudu Bawumia must prepare to also go.”

Mr. Kampoli explained that the removal of the VEEP has become necessary because of gross incompetence.