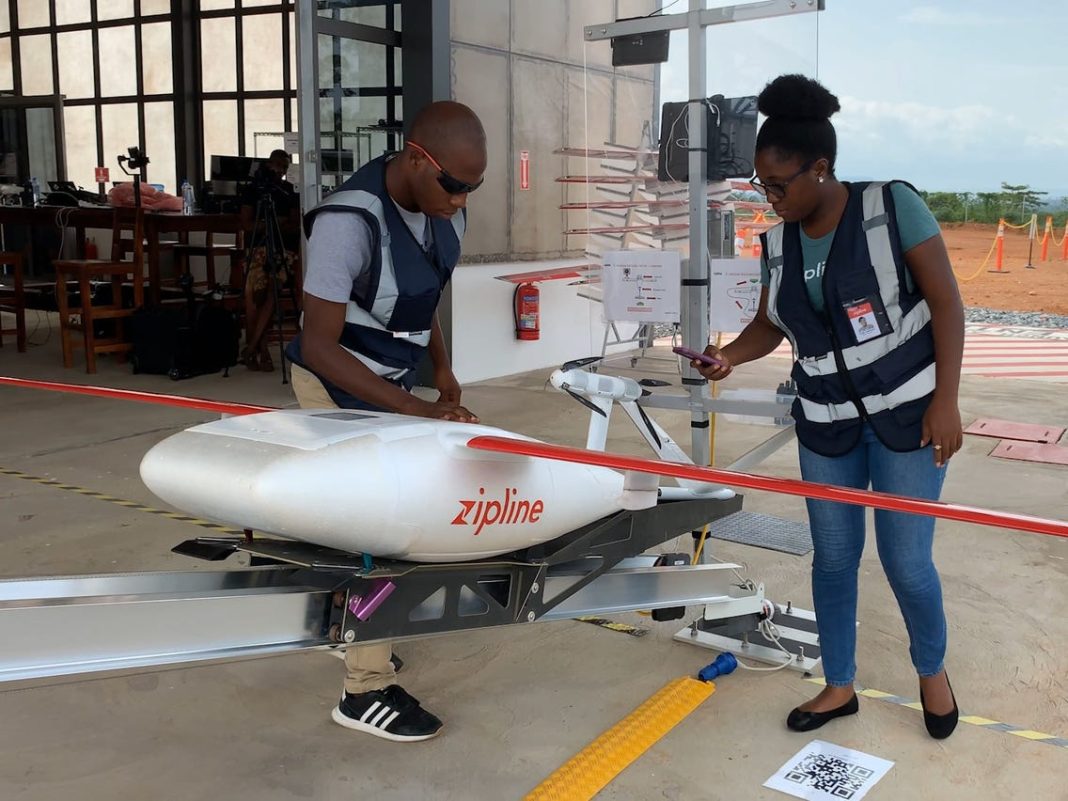 “A total of 286 health facilities in the region are benefitting from their services which represents 72% of health facilities served by the Centre. As of 20th October, 2022 the Centre had delivered the following; over 250,000 life-saving medical supplies in the region. Out of these, over 14,000 were emergency commodities including anti-snake serum and anti-rabies vaccines as well as various blood and blood products,” he said.

Mr. Yakubu continued to say, “one of the novel programmes implemented by this NPP Government that has further opened the frontiers of healthcare delivery in the region is the zipline service. Although, the Vobsi Zipline Centre is located in the North East Region, the Upper East Region is the biggest beneficiary of its services.”

“I know that when the Vice President was thinking about this, people were thinking, what would we use this one for? Now, we are benefiting in the Upper East Region. Can you imagine? We are also benefiting from the service.”

This came to light when the Upper East Regional Minister, Stephen Yakubu, took his turn at the Ministry of Information’s State of the Region Report series at the Press Centre in Accra, the national capital.