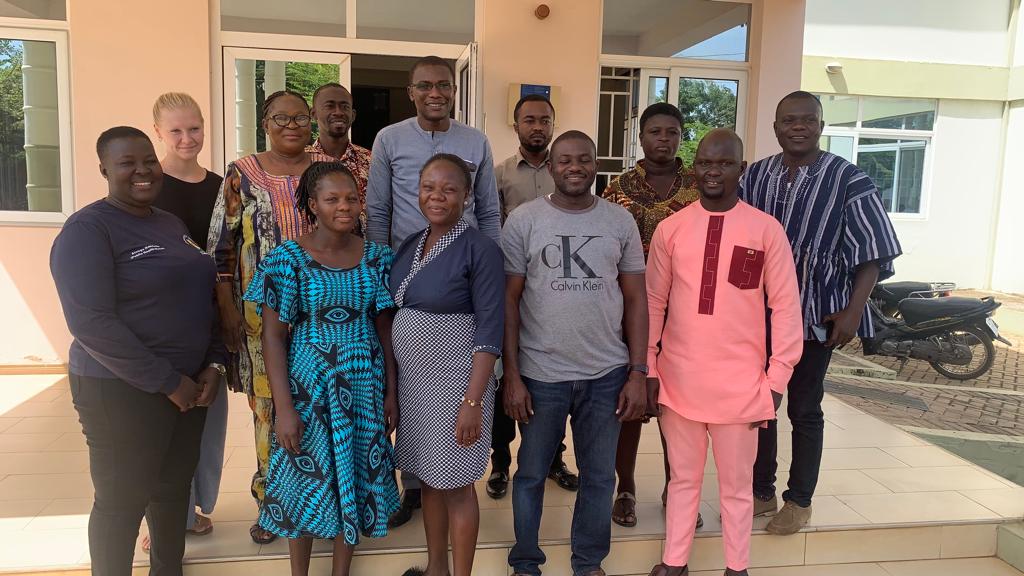 The Upper East Region has recorded 22 maternal deaths from the beginning of the year to October 31, 2022.

But in the year 2021 within the same period, that is January to October, 39 women in the region died trying to give life to another person.

The Upper East Deputy Regional Director of the Ghana Health Service in charge of Public Health, Dr. Joseph Nyuzaghl who expressed regrets about the maternal mortality ratio in the region, added that some gains have been made in the area this year as against last year. 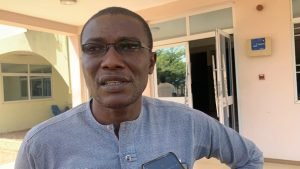 “We’ve made some significant progress this year compared with last with regards to maternal deaths. The whole of last year, 2021, we lost 42 pregnant women. This year as of the end of October, we have lost 22 pregnant women. If you compare 2021 same time in 2021 [January-October], we lost 39 pregnant women. That is a huge decline and I am hopeful that by the end of 2022, we should not record any deaths.

Dr. Nyuzaghl said the factors that contribute to the maternal mortality ratio in the region include delays by pregnant women to register for antenatal care at health facilities.

“Some of the causes have to do with referrals. There are instances that some of these pregnant women when referred are not keen to move to the next level. In some instances, some will go back home and never go back to the facility and the condition deteriorates”, he added.

He said most of the maternal deaths were recorded in the Eastern corridor of the Upper East Region due to the lack of district hospitals there.

Only Bawku municipal and Zebilla West district currently has district hospitals but Binduri, Garu, Tempane, and Pusiga are without district hospitals. Even though there are private health facilities in some of these districts, he said some are constraint “in terms of human resources like midwives, anaesthetist, and sometimes relied on GHS personnel”

“But we know the Agenda 111, some work has started, and hopefully when these facilities are completed, that gap in terms of access will be bridged in the Eastern corridor”

To reduce the number of maternal mortalities in the region, Dr. Nyuzaghl called for concerted efforts from stakeholders to address the issue.

He disclosed this during the launch of the “Gender Rights and Empowerment Program (GREP) project held in Bolgatanga. The project is implemented in the Talensi and Nabdam districts in the Upper East Region by RISE-Ghana under funding support from the Foreign Community Development Organisation (FCDO).

The Upper East Deputy Regional Director of the Ghana Health Service in charge of Public Health while pledging the directorate’s support for the project, commended RISE-Ghana for the initiative to reduce maternal deaths in the region.

Awal Ahmed Kariama, Executive Director of RISE-Ghana, said the purpose of the 3-year project is to improve access to and financing for quality maternal healthcare services in the two districts. 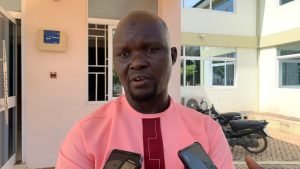 He said the project will strengthen citizens and facilities’ health committees through the use of scorecards to develop action plans that can be used to influence the budgets of the two district assemblies and corporate organizations for an increased financing of maternal health delivery.

Mr. Awal Thanked the donors of the GREP project for extending support to improve health delivery in the Upper East Region. He was however hopeful that the donors will extend their funding to cover other districts in the region based on the track record RISE-Ghana has in the ability to execute and scale up projects.