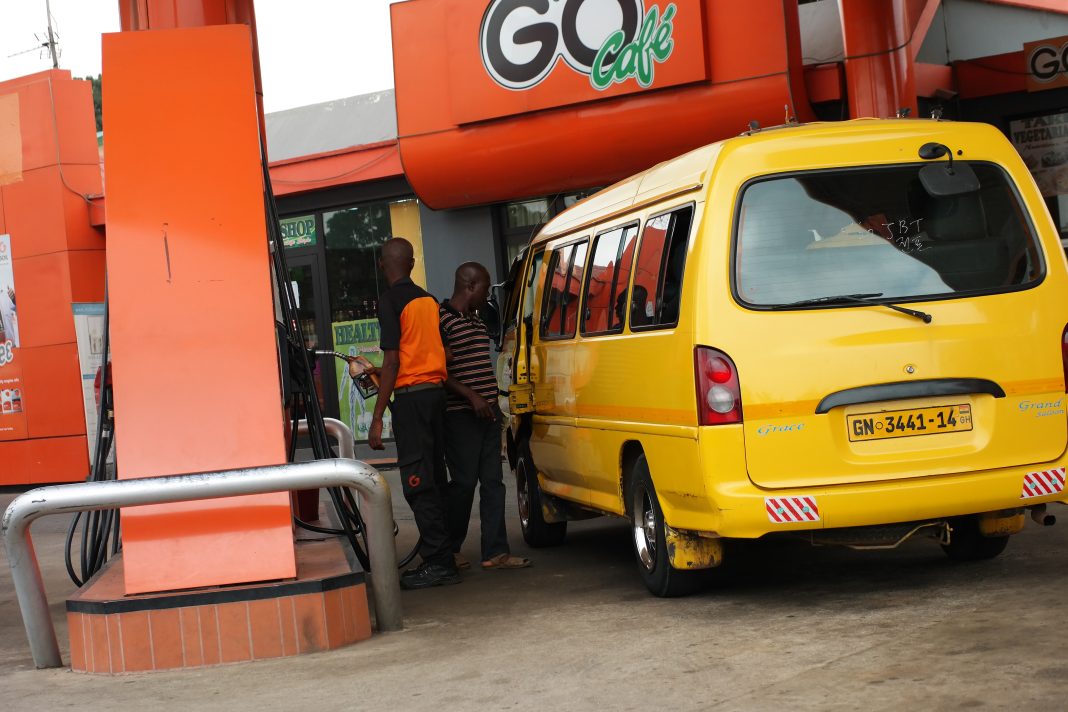 “Fuel prices are expected to go down in the next pricing window in the month of November 2022. The decrease is because the government has agreed to implement a subsidy to cushion consumers. We are anticipating diesel prices to fall to Ghc21.19 from the Ghc23 per litre. Petrol would go down from Ghc 17.99 to Ghc 17.10 per litre.”

Sampson Addae, the Monitoring and Evaluation Officer for the Chamber of Petroleum Consumers (COPEC) Ghana said this when he spoke on A1 Radio’s Day Break Upper East Show today, Thursday, November 10, 2022.

Should the government’s intended subsidy be fully implemented, prices at the pumps would fall even though the cedi continues to depreciate against major trading currencies globally, according to Mr. Addae.

“Yesterday, the cedi started depreciating against the dollar but prices would fall. It is the government that has decided to implement subsidies. But for the subsidies, we would have had increases,” he said.

While working implementing the subsidies, Mr. Addae is urging the government to do more to stabilise the cedi “so that it would help further bring prices down.”

Mr. Addae called on the government to extend the subsidies to the end of the year.