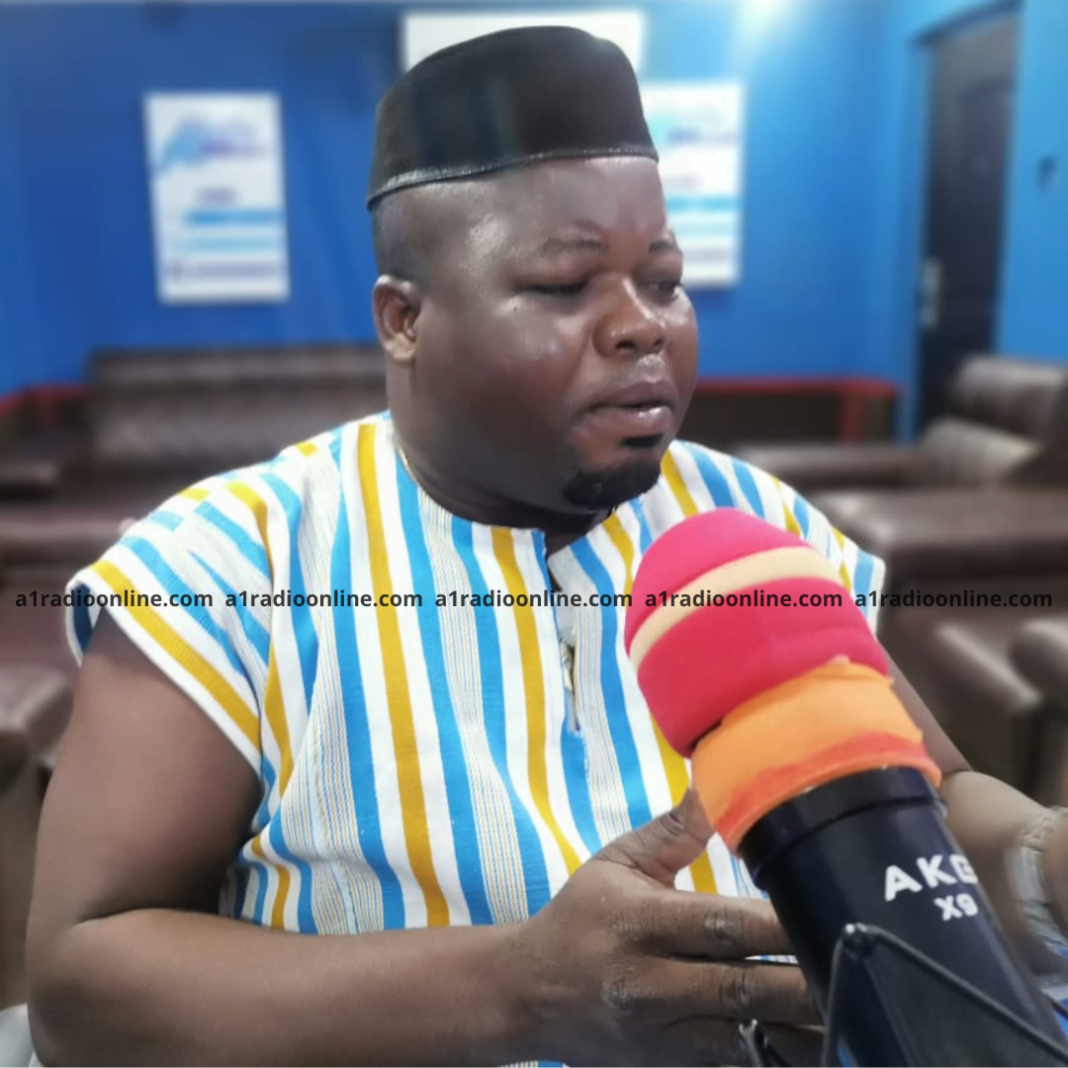 Should the government reach an agreement with the International Monetary Fund for a special bailout, the government should invest a substantial amount of the entire figure into agriculture directly. This would help stabilise rising food prices and also help deal with the rising cost of production.

The Ministry of Finance and the Bank of Ghana is having discussions with the IMF for an IMF-supported programme. A key prerequisite for a programme was confirmation that Ghana’s debt is on a sustainable path; this will require a comprehensive Debt Sustainability Analysis (DSA), which is currently ongoing.

The Government of Ghana put together a comprehensive post Covid-19 economic programme which will form the basis for the IMF negotiations. The programme seeks to establish a macro-fiscal path that ensures debt sustainability and macroeconomic stability underpinned by key structural reforms and social protection.

Should the agreement be reached, Ghana could be given a 3 billion dollars special bailout.

At least 500 million dollars of the money should be invested into the agriculture sector. This is according to Mr. Ayine.

“This is not a problem that can be solved easily. This is the period for harvest in Northern Ghana. This is the period where we have prices of commodities, especially foodstuffs, at lower prices. If you are buying food at a higher price at this time, it is so worrying. The yields weren;’t that good. The earlier we respond to this, the better.”

“Like I have been saying, whatever that will come out of this IMF, the government should strategically commit not less than 500 million dollars into agriculture. That is the way to go. If we are able to embark on serious agriculture, and we have very good yields and the produce is out there, it would help us,” he said.

The NPP called on the government to introduce input subsidies into the dry season farming.