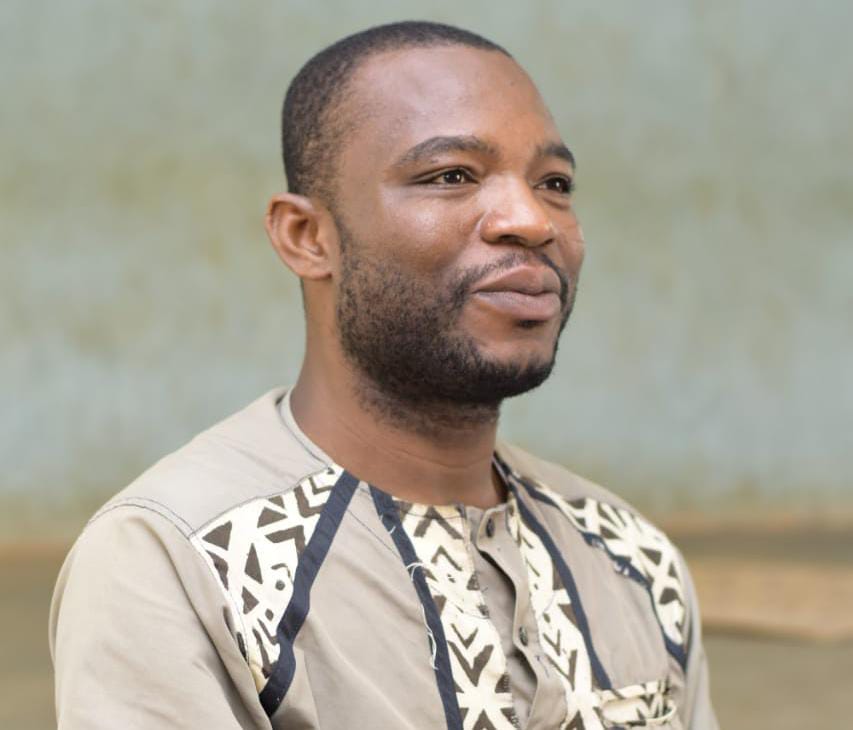 Ghana’s inability to properly implement its import substitution policies could be blamed on the lack of commitment from successive governments. This means that Ghana still relies on imports to satisfy a lot of its very basic demand. Should the import substitution policies be properly implemented, the country would be more self-reliant, particularly, in the area of agricultural products.

The situation could be partly blamed on what has been described as counterproductive trade agreements with other countries.

Agriculture Policy Consultant, Emmanuel Wullo Wullongdool, said this when he spoke to Mark Smith on A1 Radio’s Day Break Upper East Show. He made the comments on the back of a recent communication from the Bank of Ghana withdrawing foreign exchange support for items described as non-critical goods.

An electronic message from the Bank of Ghana to the banks read “in accordance with the President [Akufo-Addo] directive issued at his recent address to the nation on the Ghanaian economy, on Sunday 30th October, 2022, the Bank of Ghana will no longer provide FX support for the imports of rice, poultry, vegetable oils, toothpicks, pasta, fruit juice, bottled water, ceramic tiles and other non-critical goods”.

“Please be advised and act accordingly”, it pointed out.

In Mr. Wullingdool’s opinion, the country would have to be cautious of the international trade deals it signs.

“It goes back to some of our supporting policies. We recently signed a partnership with the EU under the Economic Partnership Agreement. Under that agreement, we are to open up about 80 percent of our markets to Europe and other members within the trade group. We signed another one with the U.K recently when they came out of the Brexit. Again, we are the headquarters for the AfCFTA. If you look at some of these trade deals, they counter some of the import substitution policies we are trying to implement. The moment you stop importing and start doing the local production, it would be counterproductive because you have entered a trade agreement that allows almost everything to come in.”

Mr. Wullingdool went on to say, “take the tomato for example, we import so much tomatoes from Europe; Italy and other Europens countries. Take rice for example, we import a lot of rice from the US and we are signatories to the AGOA. Of course, under the AGOA, it gives more opportunity for African countries to export to the U.S but then, in every trade agreement, we always say it should be reciprocal. If they open up their market for us, it is common sense to say that they are also asking us to open our markets to them. You cannot open up your market and at the same time, say you are doing import substitution.”

Meanwhile, when Bismark Osei, a Lecturer at the C.K Tedam University for Technology and Applied Science (UTAS) spoke to Mark Smith on A1 Radio’s Day Break Upper East Show today, Friday, November 18, 2022, he explained that the designation of some of the products as non-critical goods raises serious concerns.

Poultry farmers are however ecstatic about the news. They saw the withdrawal of support for imports would enhance local businesses George Dassah spoke to Mark Smith on A1 Radio’s Day Break Upper East Show.