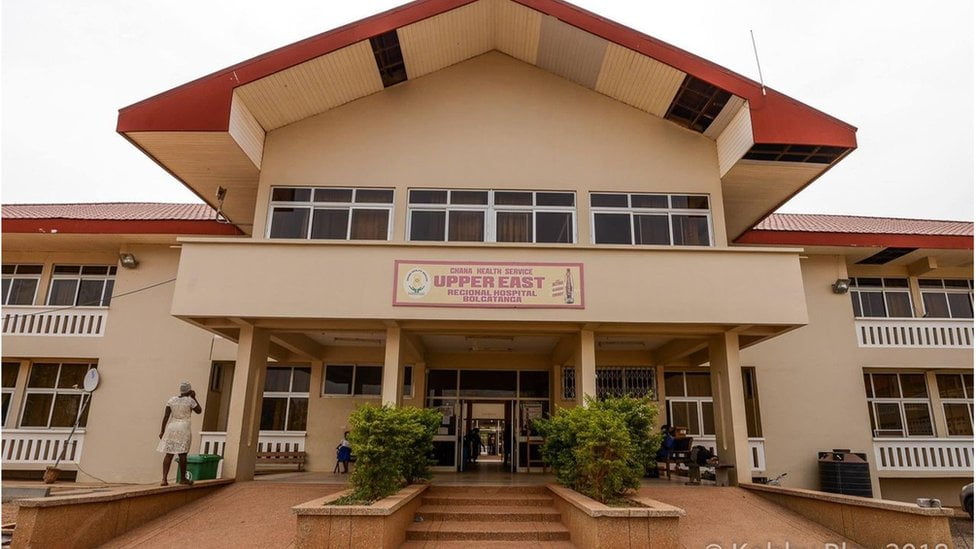 Ahead of the reading of the 2023 Budget Statement and Financial Policy, a member of the Health Select Committee in Parliament and Member of Parliament for the Daffiama-Bussie-Issa Constituency in the Upper West Region is calling on the government to give substantial attention to enhancing and expanding access to primary healthcare in the country.

Dr. Sandaare said this when he spoke to Mark Smith on A1 Radio’s Day Break Upper East Show today, November 23, 2022.

“I expect that this budget should address that gap,” he said.

In line with expanding access to healthcare, the government has to expand the National Health Insurance Scheme, give it more funding and quickly transfer funds owed the Authority so that the Authority can in turn, reimburse the service providers owed.