2023 budget: Considerable sums should be given to business startups under YouStart – CEO of Dansyn ISO 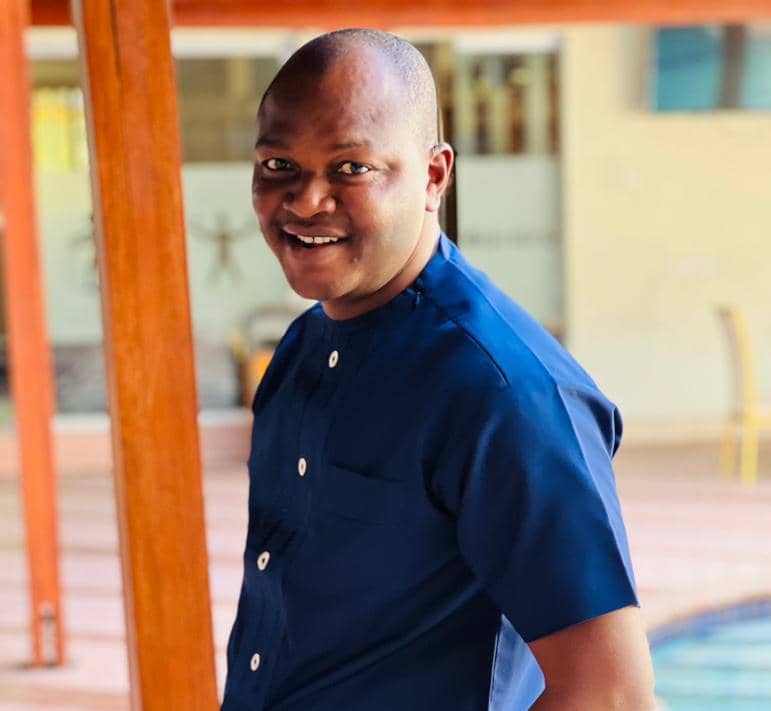 The potential of the YouStart programme to enhance the livelihoods of young people is the reason Daniel Nang, Chief Executive Officer (CEO) for Dansyn Innovation Social Organisation (ISO) is urging the government to ensure that the young people are given considerable amounts of money to begin or sustain their businesses.

Also, Mr. Nang called on the government to ensure there’s proper mentorship for the selected individuals who would be given funds under the project.

He spoke with A1 Radio’s Mark Smith on the Day Break Upper East Show ahead of the reading of the 2023 Budget Statement and Economic Policy in Parliament tomorrow.

“I would expect a lot from the government to address some of the challenges young people face. Initially, we had this big programme, NABCO. That has ended and the government is talking about YouStart. I have noticed that the YouStart portal is open and people are applying for it.  would expect the government to touch much on the YouStart. I hope they would give a very huge consideration to the number [which would apply] in terms of financial support for training and financial support for starting their businesses,” he said.

As part of efforts to address the high youth unemployment rate in Ghana, Government announced an ambitious entrepreneurial programme in the 2022 budget known as YouStart, with the objective of building an entrepreneurial nation and creating at least 1 million jobs for the youth in the next 3 years (2022 – 2025). The YouStart programme is a vehicle through which Government intends to provide funding and technical support to the youth (18-40 years) and youth-led businesses to assist them start, build and grow their own businesses.

The programme is benchmarked against similar successful models in the world including the Small Business Administration (SBA) in the US and the British Business Bank, UK.

Through this programme, Government intends to commit about GHS10 billion over the next 3 years towards the creation of at least a million jobs in the economy. This will be achieved using part of the proceeds from the Electronic Transaction Levy (e-Levy) and other funding sources such as the World Bank, IFC, MasterCard, select PFIs and other DFIs.

The YouStart programme forms part of the GHS100 billion Ghana Cares “ObaatanPa” programme which was launched by Government in November 2020 to mitigate the impact of the COVID-19 pandemic, return the country to a sustained path of robust growth and to create a stronger, more resilient and transformed economy.