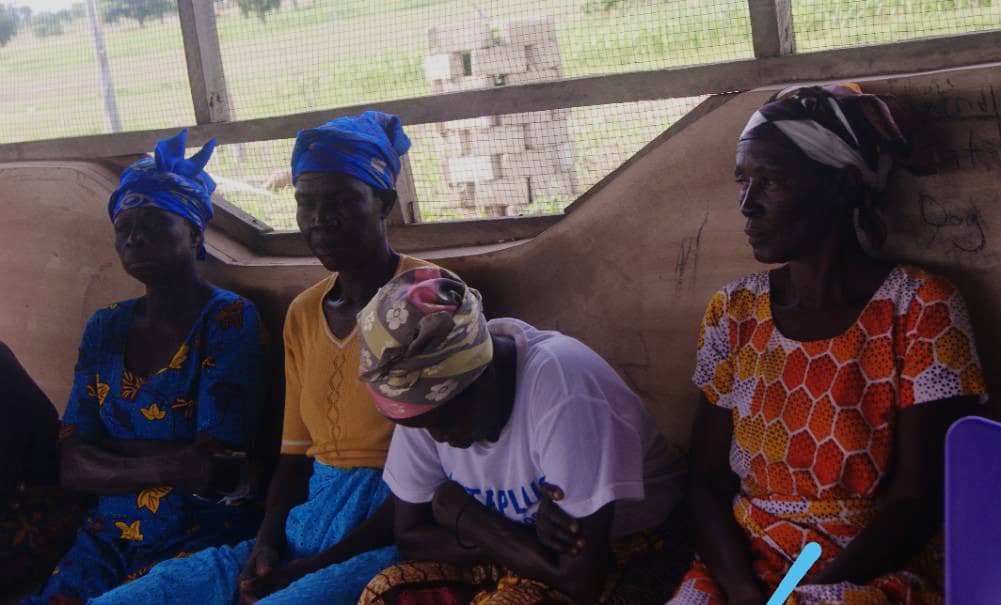 The 16 Days of Activism against Gender-Based Violence is an annual international campaign that usually starts on the  25th  November every year and ends on the 10th December which is the International Day for Human Rights Day.

Society for Empowerment and Social Justice was formed as an educational and outreach organisation. It aims at building understanding, empowering and providing for Reproductive Health, Peace and Security, Water and Sanitation; Education and Environmental Health including suitable agricultural practices amongst youth and women in northern Ghana.

Speaking at the Community Development Vocational and Technical Institute in Bolgatanga to commence the 16 Days of Activism against Gender-Based Violence, the Director of Society for Empowerment and Social Justice, Linda Nyaamah Anaabah said the organisation deemed it  important to take part of the 16 days activism due to many losses of lives.

“The 16 Days of Activism against Gender-Based Violence is an annual international campaign that kicks off on 25 November, the International Day for the Elimination of Violence against Women, and runs until 10 December- Human Rights Day. The 16 Days of Activism Against Gender-Based Violence campaign recognizes the countless lives lost and harmed by the senseless violence perpetrated by the hatred for women, sexist, and toxic culture and systems that have ingrained themselves into our society.”

Madam Anaabah further stated that, run up to the 10th December, the International Day for Human Rights Day, the organisation would be engaging trades and hand work organisations within the Upper East Region together with the Domestic Violence and Victims Support Unit (DOVVSU).

“We, as an organization, hope that after visiting various schools, institutions and the vocational training meetings centres in the upper East region, we would contribute in reducing gender based violence in the region. Our first School is here; Community Development and Vocational Training Institute. We will also visit the Tailors and Dressmakers Association, Hair Dressers Association and the Weavers Association of Ghana, all in the Upper East Region for the 16 days, you are welcome to join as many meetings as you can to support and contribute to its success.”

The Director for Society for Empowerment and Social Justice, Madam Linda Nyaamah Anaabah also showed appreciation to their working partners; Sexual and Reproductive Health and Rights Advocates Network and DOVVSU.

According to the statistics available at the Accra Regional Office of the Domestic Violence and Victims Support Unit (DOVVSU), as of August 2020, at least 31.9% of Ghanaian women faced at least one form of domestic violence – physical, economic, psychological, social or sexual; which is a sad thing for a democratic nation.