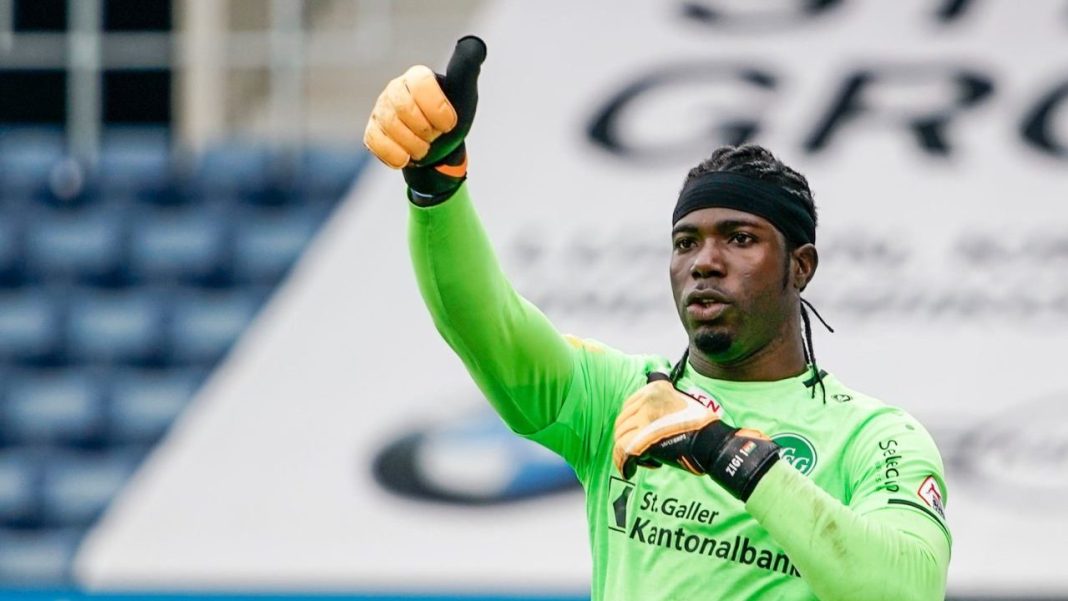 The FIFA Men’s World Cup is the biggest football fiesta and brings with it, unimaginable excitement.

It is always a season when almost every sporting activity takes a break to allow for this once-in-a lifetime event.

Africans have never been left out of this global showpiece. With 54 countries, the African continent has been given only 5 slots, compared to the 55 countries in Europe that have been gifted 13 slots.

I am not here to talk about the disparities; I will reserve that for another day.

I’ll look into the possibility of Morocco, the only African representatives in Qatar in 2022 and try to see, if they have a chance to bring the cup home.

Morocco has achieved an enviable record, and many Africans are banking their hopes on them, but  I asked, “Can an African country ever win the World Cup, even in the future?”

The answer is an emphatic no (you may disagree with me).

My reasons are as follows:

African failed to advance past the second round in their home country of South Africa in 2010.It was an epic opportunity for Africa to host and keep the cup, but we blew that special opportunity after waiting for centuries for it.

We always tap ourselves on the back any time we go through the group stages. Morocco has awakened a new drive in Africa, and many are backing them to achieve the impossible in Qatar.

But, I dare say, it will end in tears.

The painful truth is that Africans have never seen sports as a business. The rest of the world does, with the UK and Brazil being the biggest gainers in this regard.

Goal.com reports that the UK government made a whopping 2.4 billion dollars in taxes during the 2013/2014 season of the Premier League.

Forty-seven (47) African players contributed to that colossal sum during that league season.

According to Goal.com, “the Swiss-based CIES Football Observatory estimated that Nigeria exported 596 footballers to top leagues in approximately 183 countries in 2016, leading Senegal (377), Cote d’Ivoire (370), Cameroon (366) and Ghana (365) in an African top five.”

We are contributing heavily to the economies of other countries on other continents, except our own.

We also have weak structures that could have taken advantage of the opportunity to benefit from the monies paid by these players to help build infrastructure on our continent.

The British have a good understanding of the industry and are reaping the benefits of their investment.The story in Africa is different.

We have poorly resourced leagues with players whose dream is to one day make it to a club on another continent.

Our pitches are poorly run, and they are only good for players and no one else.

Businessmen and women shy away from investing in football in Africa because the structures and the enabling environment are not there.

Corruption is another thing that is killing the game in Africa. Match officials receive bribes and don’t make the right decisions during matches.

It is only in Africa that we can record results like 31-0 in a single football game.

Which investor will pump his or her money into a game like this?

The Anas exposé is still fresh in our minds. Match officials were seen receiving huge payments to help influence the outcomes of yet-to-be-played games.

I am not a prophet of doom, but I can say  that an African country can never ever win the World Cup. This will never even happen in the future.

We may continue to participate in the World Cup and even pay more winning bonuses more than the rest of the countries, but we can never win the cup.

We can also decide to fly money in a chartered flight to motivate our players, but this will yield no results.

Our Members of Parliaments, and even our presidents, may decide to cheer on our players in the stadiums, but we may never even finish third, let alone win the tournament.

I am a proud African, but I will dare say that Africans will continue to participate in the World Cup for the sake of it and not to win it.