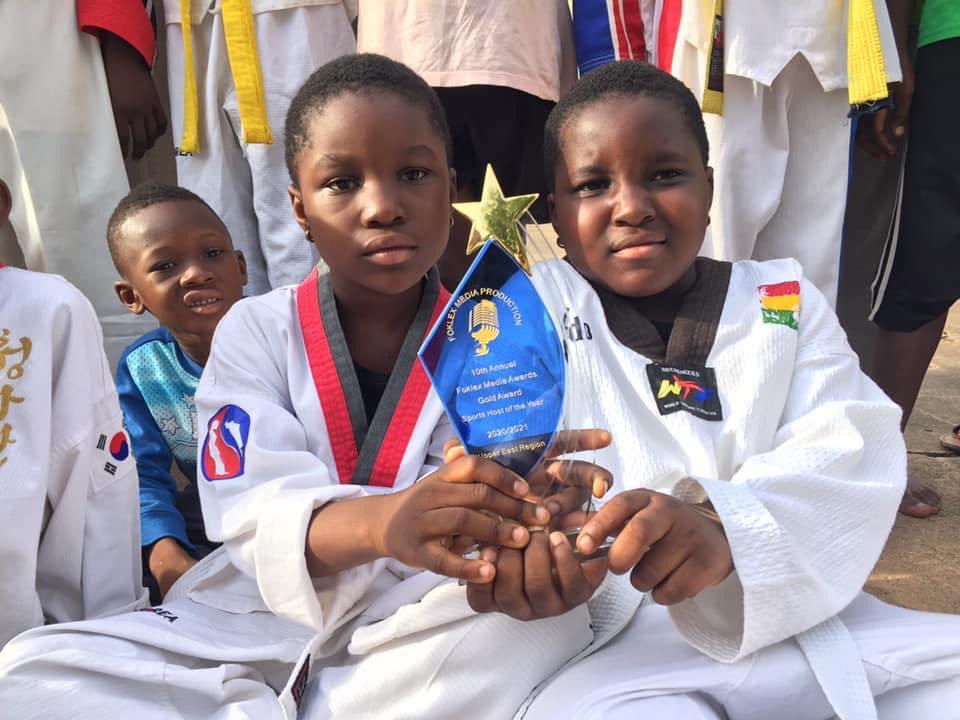 The exercise which comes off every year is to reward hard working athletes and to also assess and evaluate the progress of the athletes.

The Executive Board of the Upper East Taekwondo Association scheduled Sunday, 18th December 2022 for their end of year promotion examination.

The event took place at the Bolgatanga Catholic Social Centre at 3:00pm to 4:30pm

Below were the categories that were examined.

Below are the ranks to be promoted

All athletes are encouraged to intensify their personal training.