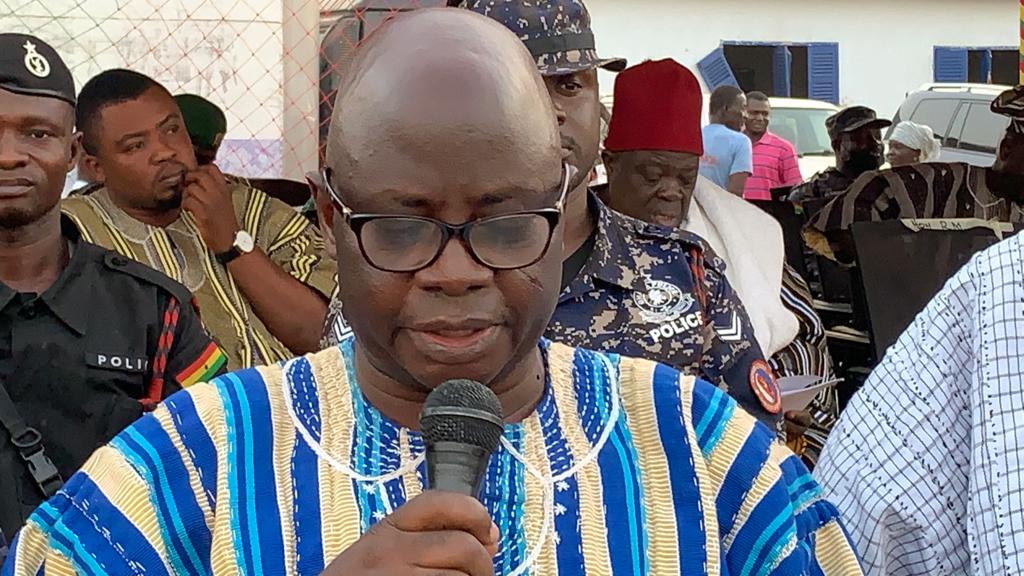 The Upper East Regional Minister, Stephen Yakubu has lamented that the region is not getting the desired development it envisages due to the over-politicization of issues among residents. Aside from that, he mentioned the increasing rate of pregnancies among teenagers, theft, robberies, and alcoholism as key issues that thwart the development of the Upper Region.

“So, as we celebrate today, let us deliberate on what we can do individually and collectively in our homes and communities to help government efforts in attaining sustainable development for the people of Zuarungu and the Upper East Region. However, sustainable development cannot be achieved in the wake of increasing teenage pregnancy, theft and robberies, alcoholism, and over-politicization of issues. Everything in this region is politics and we need to reduce it”

Mr. Yakubu said this during this year’s N’daakoya festival held over the weekend under the theme ‘‘Zuarungu Home Coming: Embracing the Paramountcy for Development’.

N’daakoya is a festival celebrated by the paramount chief of Zuarungu, Naba Bilia Maltinga Afegra III, and his subordinates. The festival is celebrated to express gratitude to God for an end of a farming season, foster unity among people, and put forces together to push the developmental agenda of the area and the region as a whole.

Mr. Yakubu has therefore entreated parents and community leaders “to show moral authority and responsibility over the behaviour of our children and community members, particularly the youth to forestall these negative occurrences.”

He admonished the people of Zuarungu to rally behind the festival to ensure the full restoration of the lost glories of Zuarungu.

The regional minister also called for a concerted effort among residents for the development of the Upper East Region since development cannot be left in the hands of the government alone.