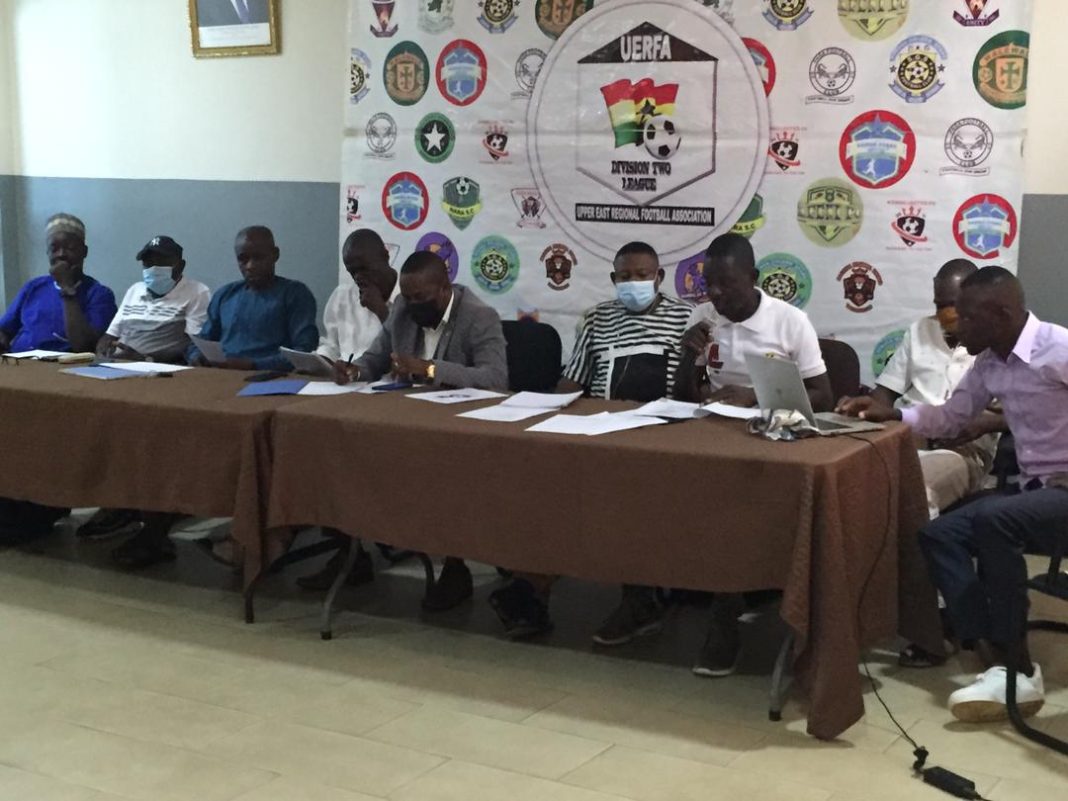 The Executive Council of the Upper East Regional Football Association has absorbed the officiating fees of the Division two league, the Women Division One League and the Juvenile leagues.

This was made known at the Ordinary congress held on Friday, 30th December, 2022 at the In-service Training Centre in Bolgatanga, by  Salifu Shaibu Zida, the Chairman of the RFA and Executive council member of the GFA, who also doubles as the leader of the Executive Council of the RFA. 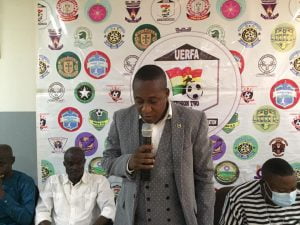 He added that, at the end of the season the various winners of their respective leagues, will be awarded with trophies.

The RFA will be spending a whopping Ghc 70,000 to ensure the various leagues in the Upper East Region grow better.

Chairman Zida also stated that starting this season, the Women Division One League which has ten(10) teams ready for the season will play against each other on a home and away basis.

Starting next season 2023/2024 the Regional Division Two league will be split into two zones of twelve(12) teams each.

All these pronouncements were made to ensure our clubs get more competitive matches to play to be able to match up with the rest of the Regions in match stamina to be able to compete well with other clubs.

The Administrative Secretary to the RFA, Nicholas Ayine Ayidah in delivering the activity report spelled out teams that got relegated and teams that got promoted. Bawku Ac Milan, Bawku Soccer Heroes, Garu United, Kongo United, Paga fc and Ashford fc have been relegated to the third division league whilst Tili Awarey Stars, Sapelliga Stars, Zuarungu Kunkua Humble Stars, Saboro fc and Zorkor United Sporting Club have been promoted to the Regional Division Two League and also Bolga All Stars Sporting club dropped from division one.

The Women Division One League is slated to start on 7th and 8th Of January, 2023 whilst the Upper East Division Two League will kick off on the 14th and 15th of January, 2023.