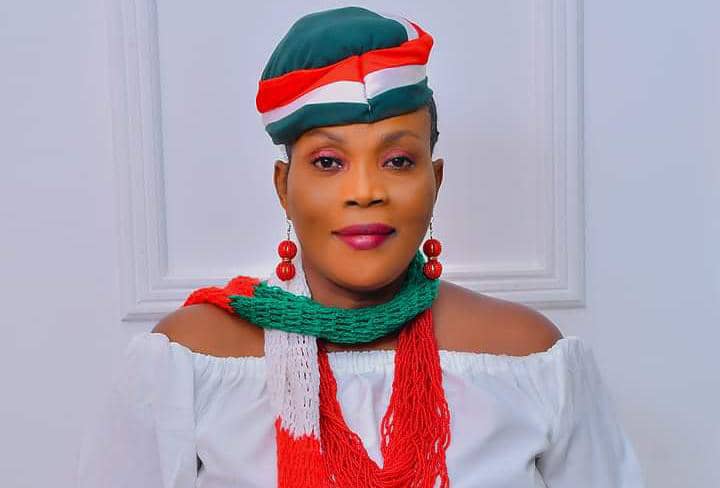 The General Secretary of the People’s National Convention (PNC) Janet Asana Nabla has described the National Democratic Congress (NDC) as a political party that has advanced academic degrees in purposeless lamentations. The party, however, does not, have solutions to the many problems it complains about.

As such, Madam Nabla believes that the NDC cannot be the right party to govern the country. According to her, Ghana needs a leader that will address the numerous challenges confronting the country.

The People’s National Convention’s General Secretary noted that the party is in a position to take power from NPP and NDC in order to take the country to a better place.