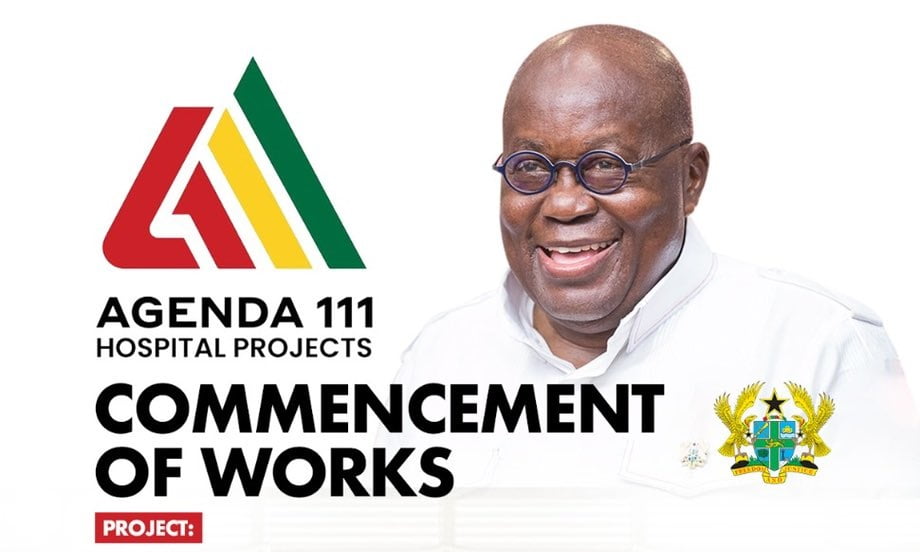 Zubeiru Abdulai, the DCE for Pusiga in the Upper East Region, is bent on the timely completion of the government’s Agenda 111 project in the area.

Mr. Abdulai explained that when the project is completed, it will serve the people of Pusiga, and sections of Burkina Faso and Togo that share borders with the district.

He made these comments when he spoke on A1 Radio’s Day Break Upper East Show.

“Pusiga doesn’t have a district hospital, and the nearest hospital we have is Bawku. As you are aware of the situation in Bawku today, many activities have come to halt because of the conflict. There is a lot of stress on my people anytime they want to access healthcare.”

“Pusiga is a unique district sharing borders with 2 neighbouring countries; Togo and Burkina Faso. Most of them make good use of our facilities because ours seem to be better than theirs. With the coming of this hospital, we are hoping and praying that if completed, it would serve the people of Pusiga and our neighbouring countries if need be,” he said.

Meanwhile, according to the DCE, work on the project has been largely smooth with no major hiccup.

“As I speak to you now, our contractors are on site, and they are doing their best to get the project completed. In Pusiga, we have two contractors working on the project. One contractor is doing the main project, and the other one is doing the ancillary structures and bungalows,” he said.