Man from Zanlerigu allegedly murdered at Kongo after being reported missing 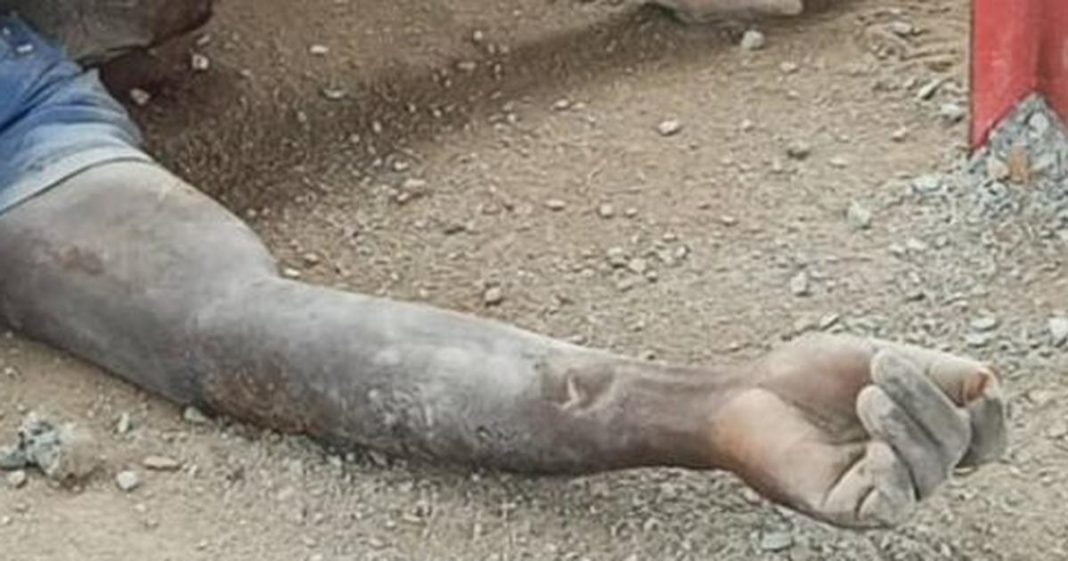 The body of a young man from Zanlerigu in Nabdam district of the Upper East Region was found at the regional hospital after family members embarked on a search for his whereabouts. Assemblyman for the Zanlerigu-Dagliga electoral area, Maxwell‎ Divom gave the name of the deceased young man as Bugbil Roger Adaboo Toure, aged 20 years.

According to the assemblyman, the young man was residing with his uncle but went missing on January 3rd 2023.

“On the 3rd of January, it was reported at his father’s house that he was missing. So, we were looking for him, and later, on the 10th day of January, we heard that someone was allegedly killed at Kongo Nag-boug and so, the uncles went to the morgue to see the body and it was identified that it was him [Bugbil Roger Adaboo Toure].”

The Zanlerigu-Dagliga assemblyman stated that when the body of the young man was found in Kongo electoral area, there were stones scattered around the body, an indication that he was stoned to death.

Mr. Divom stated that it is rumoured in the Zanlerigu community that the young man was targeted and allegedly murdered by some assailants because of his cross-dressing.

“Yes, that is the talk in the community, that since they detected he was a guy [but] dressed that way, they thought that he was coming to steal or he was trying to deceive men that he was a female. Others even said he [late Bugbil Roger Adaboo Toure] ever did that on phone and some men thought he was a female and sent him credit. Even though that cannot be substantiated”, the Zanlerigu-Dagliga assemblyman added.

Mr. Divom said that even though a medical report was issued by authorities at the regional hospital “with the court also giving the family the permission to pick the body if they so wish”, the family of the young man refused to pick the body for burial but demanded a thorough investigation and justice to be served for the suspected murder of their relative.