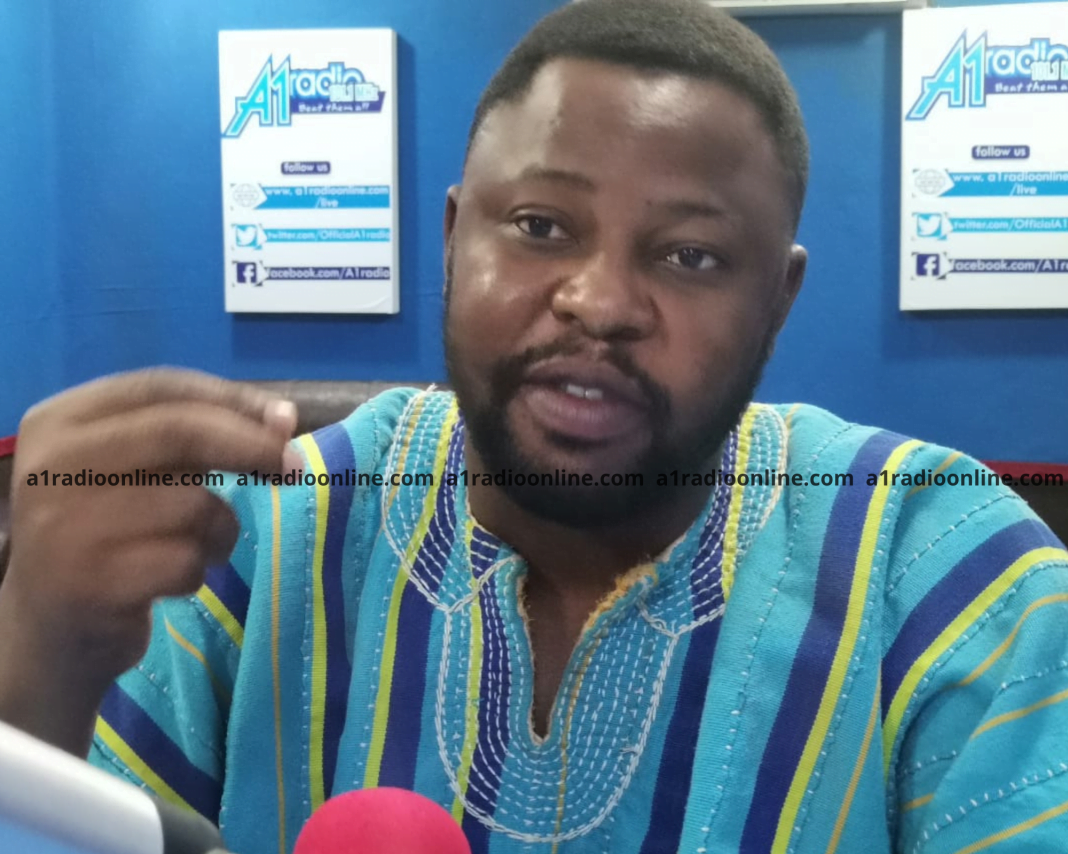 The Deputy Upper East Regional Communications Director for the New Patriotic Party is cautioning party faithful against divisive political campaigns in the run up to the flagbearer race. Divisive politics, characterised by name calling, insults, and an absolute lack of decorum, could prove harmful for the party’s current fragile status.

Mr. Atawriwini made these comments when he spoke on A1 Radio’s Day Break Upper East Show today, Thursday, January 19, 2023.

“In our party, it is not going to be easy. A lot is going to be done. I am praying that in the midst of all this, we don’t bruise the party’s already fragile status,” he appealed.

The involvement of former Minister for Trade and Industry, Alan Kyeremanteng and the Vice President, Dr. Mahamudu Bawumia in the contest puts the party in a difficult position.

“You have two very vital people, very critical to [the party], with respect to their expertise, their contributions, and their importance in the kind of economy that we have. We cannot say that if you have His Excellency Dr. Mahamudu Bawumia leading as a flagbearer, Alan Kyeremanteng would be sidelined or would not play a critical role. The vice-versa is also true. These are two critical brains that give our party a lot of boost when we are talking about human resources,” he said.

While both individuals grappling to lead the party may provide some uneasiness in the party, Mr. Atariwini doubts that it would be possible to find a compromise between the two.

“We see people trying to say, can we have a pair? Even when you get to the top, people at that level try to make this happen. For me, from where I am sitting and what I see, it would not be [possible],” he said.

While the NPP’s flagbearership race remains and interesting one, the race for the NDC is one that would be uneventful and may not help the party’s democratic process because of the presumption that the former President, John Dramani Mahama, would emerge as leader of the party for the 2024 general election, Mr. Atariwini said.