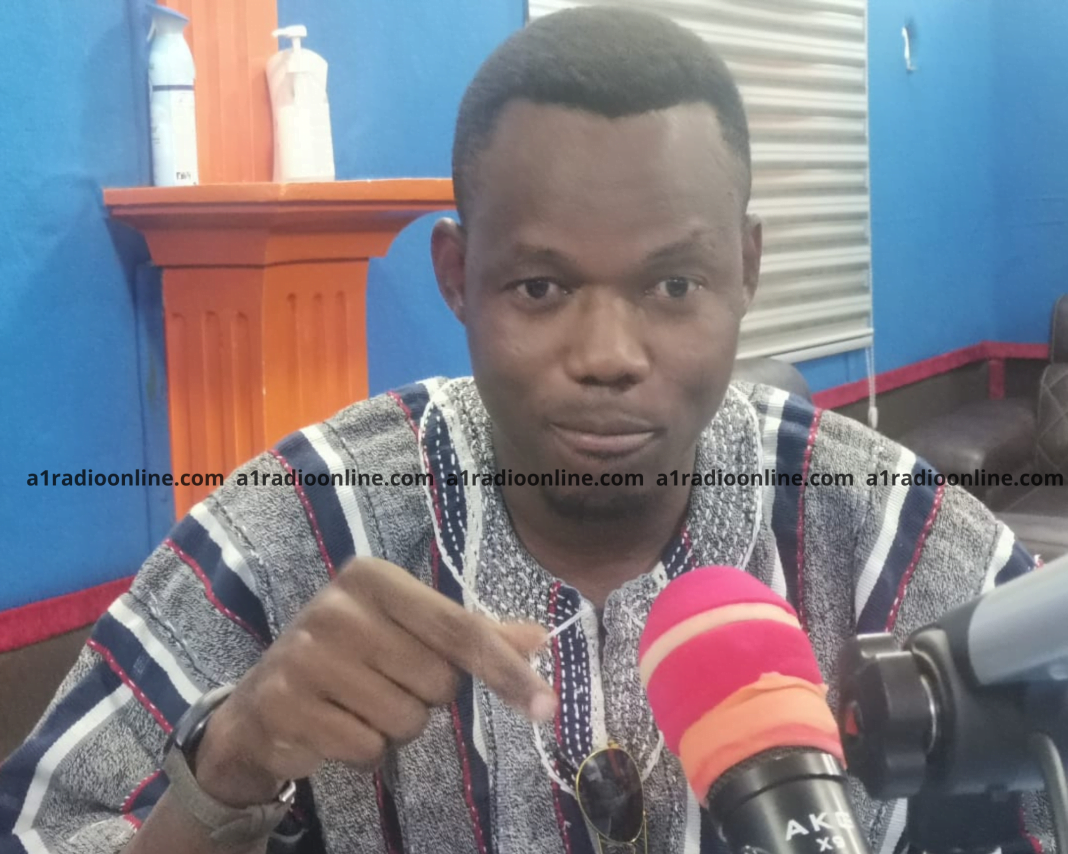 The National Democratic Congress (NDC) is insisting that the Akufo-Addo-led government is entirely to blame for the country’s current economic woes. The government’s reckless decisions, insatiable appetite for borrowing, and needless gargantuan government size are but a few of the reasons the country faces extreme difficulty.

If the government led by President Akufo-Addo had listened to the NDC and the many alternative policies and solutions it proffered, the country would have been better off.

Augustine Guure, the Constituency Secretary for the NDC in the Talensi District of the Upper East Region, shared these sentiments when he spoke on A1 Radio’s Day Break Upper East Show.

“When you go to borrow and you don’t make judicious use of the money, what it means is that you will not be able to pay back. Even if you are able to pay back, what do you have to show for what you went to borrow? What is the benefit? What is the positive effect of why you have gone to borrow? When we were borrowing, we ensured that the projects we borrowed would pay for themselves. An example is the Terminal 3 project,” he said.

Mr. Guure explained that it would be wrong for anyone to suggest that all governments alike, particularly, in the Fourth Republic, are to blame for the country’s lack of development.

“All of a sudden, you have collapsed the economy, and you are saying we should all take blame for the collapse of the economy. We are not the people in power,” he added.

For the NDC Constituency Secretary, the government has to begin accepting responsibility for making it a difficult time for Ghanaians to survive.